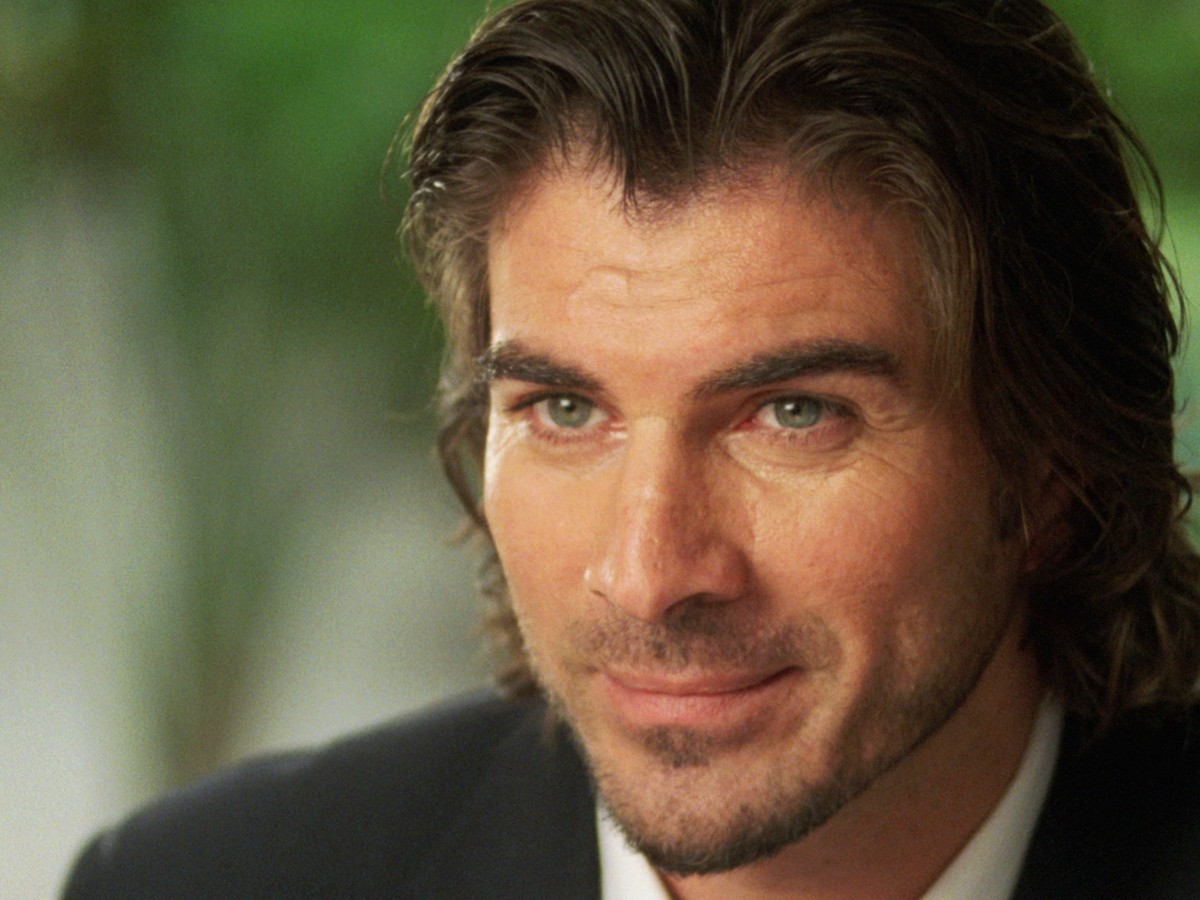 Roberto will quite happily spark up a conversation with anyone, with a happy and social persona about him. He uses this as a technique to deflect attention from himself, a subject he rarely talks about or likes talking about. He has also a keep interest in observing behaviours, watching for micro expressions or leakage of a persons true feelings. He founds it fascinating and continuously learning especially regarding non human behaviours.

+ Strong character
+ Good communicator with crew
+ Always looking to improve himself.
+ Physically fit
– Bottles up emotions
– Difficult to trust people on a personal level
– Finds it difficult to switch off

Born Roberto Dellucci on the Federation Earth Colony of Midos V in 2337. He was the only child of Romeo and Maria. Maria unfortunately die when Roberto were just 4 years old. His relationship with his father grew estrange over many years and in his early teens Roberto often found himself getting into trouble with Midos V Satellite City Spaceport Security, in which his father was the Chief Engineer. He even managed to escape the station stowing away on a fighter that was docked at the station ongoing repairs before warping back to its Starship the U.S.S. Devonshire. The fighter Pilot, Flight Lieutenant Jake Marshall, discovered him and returned him back to Midos V, en route the pilot gave Roberto the opportunity to fly the fighter and from that moment Roberto was hooked. He looked up to the Flight Lieutenant who came back to check on him over the course the upcoming years whenever he was in the area.

His father never saw him off the day Roberto left for Starfleet after finishing school and hasn’t seen him since.  Roberto found himself pushing back any emotion and putting all his time in achieving his one ambition, to become the greatest fighter pilot in the Federation. However, he soon discovered that this ambition would be extremely difficult to achieve with the calibre of talented air cadets within his class. This didn’t deter him from working twice as hard as anyone else to match the skills and technique of his classmates.

As part of his tour of duty, he serviced 6 months on Starbase 611 and 6 months on the U.S.S. Miranda, under command of Commodore Kate Templeton and Captain Julian Todd respectively. It was very much a steep learning curve, but an invaluable learning experience and it was aboard the Miranda that Roberto caught up with then Commander Jake Marshall again.

Roberto met his wife, Nakatani Asahi, in 2370 during a mission within the Beta Quadrant aboard the Federation Station 118, she was a Science Officer aboard the USS Sitak. They married in late 2371 in which Commander Jake Marshall was his best man. Nakatani and Roberto had planned to server together but unfortunately the War with the Domination took priority. The two were very much in love but understood the bigger picture and stole moments together whenever they could. It was in 2374 that Nakatani Asahi discovered that she was pregnant and despite Roberto insists she continued to serve the USS Sitak during the war. The U.S.S. Sitak along with the USS Majestic were ordered to escort the USS Defiant through the Dominion fleet, and the Sitak was destroyed after taking repeated weapons hits. Unfortunately Nakatani Asahi was a member of the crew.