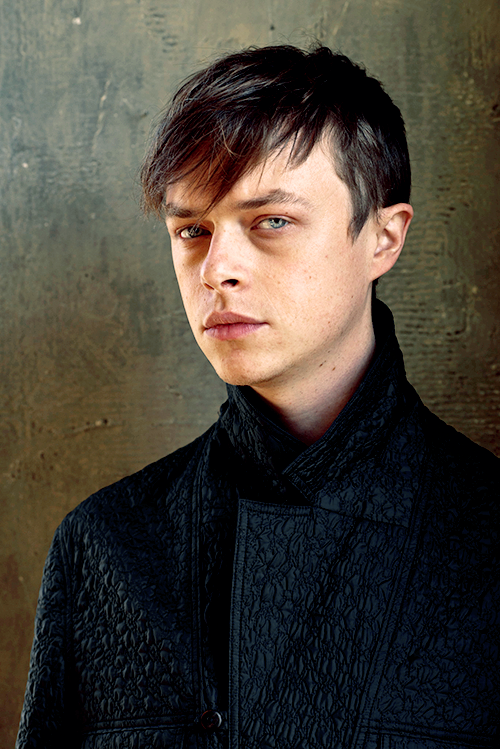 Elgor serves as Commanding Officer of the USS Diligent

Elgor Rae was born on the Haliian homeworld of  Halii in 2353, raised with two siblings by his three parents. The Rae family served as high level negotiators, regulating internal disputes amongst merchants, other families, and the planetary government. Elgor spent his early years in one of his world’s largest cities, Lumar, standing at the foot of a mountain range.

The Halii have a long history of telepathic gifts, most commonly manifested through person-to-person  empathic senses. Elgor was no exception. At nine he had drawn the attention of his teachers and was introduced to Preceptor Nomi Saaren who would help guide him in understanding his abilities. Through his daily studies of culture, spirituality, science, and mathematics Elgor found himself propelled into a world of deep self-inspection and exploration. He would grow ever closer to his family as his senses evolved.

Elgor’s empathic abilities grew with relative ease. He was soon gifted with his Canar, a stone used in ritual practices that enhances his telepathic and empathic abilities. The artifact has followed him since. As his training escalated Elgor became increasingly distracted. His mother had fallen ill, suffering from an intractable degeneration of her empathic senses. Her rapid degradation left Elgor off balance and his lack of focus left him vulnerable. A splinter group known as Eng’hope, “The Worlds Hope”, promised Elgor a panacea for his mothers illness. Enticed, Elgor was led astray. Enhanced by the pact, his gifts were used to manipulate the minds of the unaware under the guise of doing good. Ultimately he would escalate his mothers condition. She would later recover, but her relationship with her son would not. Elgor was ostracized, and for his mistake his teachings would end. Whatever promise his instructors had seen would go unrecognized, and his gifts soon dulled. Feeling he had no future left at home, Elgor left Haliii.

At seventeen, in 2370, Elgor would be admitted to Starfleet Academy.  Frustrated and ashamed he hoped to escape into the lower decks of a starship where he could perpetuate his own self-inflicted emotional punishment. His introduction to classmates and the empathic connections he immediately felt in such overwhelming doses seemed to have different plans. Having only been familiar with life on  Haliii, Elgor was drawn out of his shell over the next few years  at the academy, awakening ambitions and aspirations he hadn’t imagined before. He discovered a deep interest in the  inner-workings on Federation technology and ended up on a fast-track into starship operations and engineering.

Three years into the academy, nearing graduation, Elgor was rushed into service aboard the USS Endeavour. The Nebula-class ship responded to the call to defend Earth against a coming Borg attack. Elgor’s first true space-faring assignment turned into the Battle of Sector 001, an engagement that instilled a deep understanding of the dangers that lay ahead. Afterwards, for a short time, Elgor got what he had originally wanted. He worked on the auxiliary craft of the Endeavour as a maintenance engineer. Fortunately, his  native empathic senses drew him into a more  public role. Upon request Elgor was soon re-assigned to the USS Galaxy where he began his career in starship operations. From there Elgor would serve through major engagements again the Dominion, forging  the young officer in war. The Galaxy would route Dominion attacks on Regulus III, defend a civilian convoy fleeing Betazoid, and would take part in the liberation of Cardassia.

By the time Elgor had reached the position of a senior officer the Dominion War had drawn to a close and he found himself in a galaxy at peace. The USS Athena, an Intrepid-class starship, drafted him as it’s Chief of Operations. Elgor began a new mission of  colony-building and diplomacy.

Elgor served for several years with the Athena, first as its Chief of Operations and later as the ships Executive Officer. He would take part in the reconstruction of Trill, and re-establishing a Starbase near the Federation-Cardassian border. Afterwards the Athena would spearhead exploration efforts in the Gamma Quadrant. Following the Battle of  the Round Table Elgor was offered his first command. The USS Diligent was to be dispatched to the Delta Quadrant to help bolster the tenuous Federation position in the Gradin Belt.