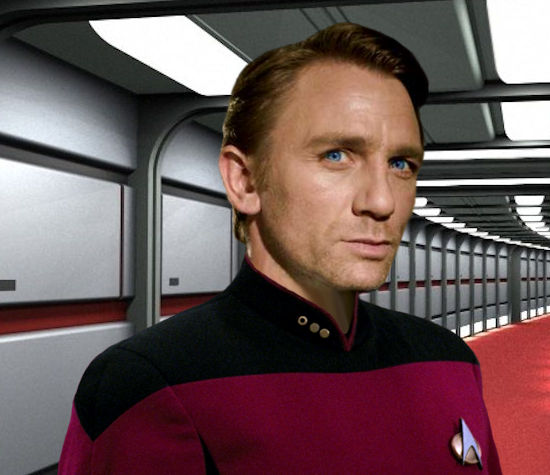 John Hutson, born in 2337, was a quiet, easy-going kid who pretty much just followed what everyone else was doing until he decided to Join Starfleet in 2385. After Graduation from Starfleet Academy in 2359, he was assigned to the USS Farragut, as Chief Flight control Officer, where he was stationed for two years. He was then Transferred to the USS Merrimack, as Chief Security/Tactical Officer for three years. After being Transferred to the USS Huntley in 2364, he was injured on an away mission that caused him to lose the use of his right hand. this hand eventually died and fell off, leading to him getting a prosthetic hand. After a couple of years, he was assigned back to the Farragut As her Executive Officer, until he survived her destruction at the Battle of Wolf 359