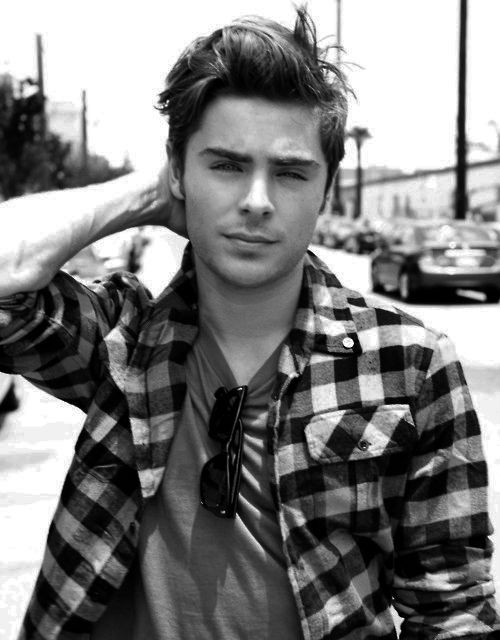 Grayson is a tall and athletic man. There are signs on him though which show his love for sweeter foods. His hair is usually in a messy style, on purpose. He swears by the out-of-bed look which still falls within Starfleet code. His shoulders are more broad for someone of his height, adding to his slim silhouette. Being a mix of Trill and Human his spots are less pronounced, to the extent they are almost invisible unless you look closely in certain areas. Grayson is the fun playful type who is always getting up to mischief. His friends know him as the bubbly, loveable prankster. Grayson has always been a warm and approachable person; he is everyone's best friend as people quite often open up to him. He is the current Chief Engineer for the USS Triton.

Grayson was born in the hustle and bustle of New York City. Grayson was born to someone else than the mother he has come to know. His father, an Ambassador to Trill, told him later in life his birth mother wanted to give him up for adoption, as she had a family of her own and had only spent, what was referred to as a ‘lapse in judgement’ leaving her family temporarily.

She returned to her’s, and Grayson’s father began raising him on his own. His initial years in life were not average. He spent much time travelling from world to world. It gave him an interesting perspective on life, meeting so many different cultures and would be the basis for his future career choices.

Eventually, the time came, and his father decided it was best to leave his job as an Ambassador for the good of his son and settle down somewhere where he could receive a proper education. It was at this point Grayson started to notice just how different he was from the other children around him. He had spent so much time embracing other races differences; he never thought himself to be different at all. His school days were average, he got buy, made no real trouble, got good grades. The only trouble he ever got it, is when he decided to strip down and rebuild the class computers one day during lunch, thus his interest in technology was born. Grayson was always teased for being a ‘half-breed’ or having ‘drawn on spots’. His Trill spots were something he would have to become accustomed to as he grew. Grayson didn’t like his; they were not as pronounced as his father’s and with the teasing felt ashamed of them. It was not until later in life he understood this to be because he had a dual heritage of a Trill and Human. He began to study both aspects of his culture. Seeing the effect a symbiont could have, he vowed never to become joined with one, never to become his father.

It wasn’t until high school Grayson started noticing he was different than most of his friends. He was more interested in clubs and more academic activities, they were more into parties and chasing girls. It was at this time he began to devote his studies to starships. He was fascinated by it, how ships worked and why they did what they did.

Eventually, the story of his birth came to a head. Feeling betrayed by his father, he wanted to get away. He was so angry Grayson even cast off his father’s name and took on that of his biological mother. How further away you can get than space, he thought.