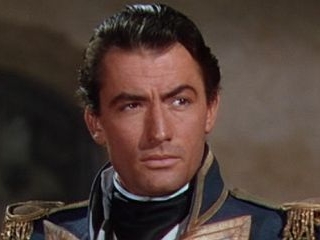 John Dodge was born in Montrose, Colorado to parents Gary and Patricia Dodge. He grew up exploring the mountainous regions in that area.  His inspiration for joining Starfleet was the stoies he heard of Kirk and Spock aboard the USS Enterprise. These stories inspired him to follow in Kirk’s footsteps. As soon as he turned 18, he applied and was accepted into Starfleet Academy. He then graduated in 2370 in the top ten percent of his class. John’s first posting was an engineering officer aboard the USS Agincourt. In this posting,  he had his first encounter with the Gorn Hegemony. This resulted in the loss of his best friend, Michael Roye. After this posting,  Dodge decided to attend Starfleet Command College, and developed a strong interest, and developed honed skills in bat’leth combat.

After completing Command College,  he was posted to the USS Hotspur, where he served as Ops Officer for three years. He was then assigned to the USS Renown, in which he served as Second Officer.  During this posting Dodge was assigned command of an away team tasked with capturing an Orion Syndicate vessel. Upon capture, Dodge and a small crew brought the vessel,  with Renown as escort, back to Starbase 12. Also during his possting, he met and made friends with lieutenant Malcom Harrison,  who had just come aboard as comm officer.