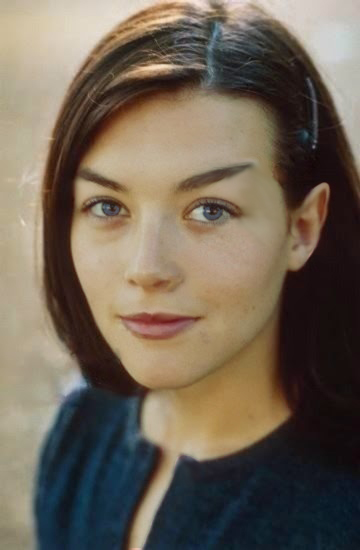 T'Lara is generally quite unimposing with a soft and gentle manner and an almost untouchable calm. She is well spoken and polite and generally very positive, always trying to be constructive or affirming. She is the exemplar of petite. Looking around 30 years old to earth eyes, she has kind and slightly plain features, pale skin and long dark hair, usually held up in some sort of bun. Her face is punctuated with large round blue eyes which tend to sparkle a little under the bright lights of the ship.

T’Lara was born in the city of Vulcana Regar on Vulcan. Her childhood was largely academic, being the daughter of a doctor and a minor religious leader. Being exposed to the medical profession and her mother’s patients T’Lara was told her natural calm was not only infectious but a gift and decided jointly with her parents to pursue a medical career. T’Lara graduated as a civilian doctor in the early 2350s and spent most of the next twenty years as a touring general practitioner, working in the hottest and most sparsely populated areas of Vulcan, visiting largely rural locations and religious establishments. In 2369 with the discovery of the Bajoran wormhole T’Lara joined Starfleet as she and her family correctly predicted the discovery would in some way lead to war.