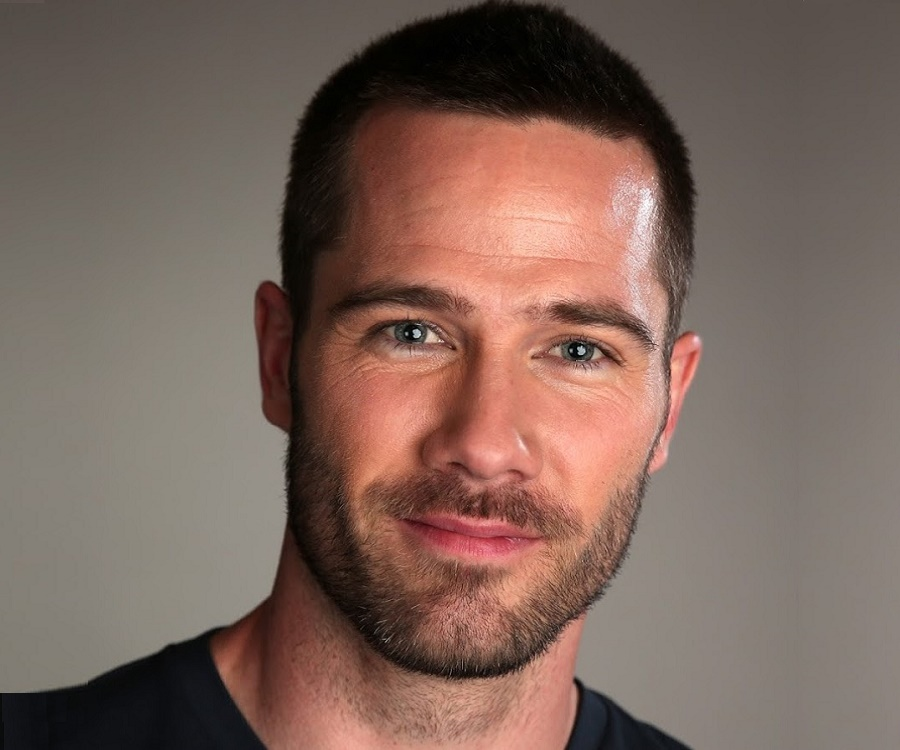 Captain Ebenezer “Kirk” Bailey (born August 6, 2362) is the Commanding Officer of the Reliant-class USS Reliant NCC-XXXXXX since taking command in 2399. Captain Bailey previously served aboard the Saber-class USS Tizona NCC-77449 between 2396 and 2399 in dual capacity as Executive Officer and Chief Conn Officer under the command of Captain Harrison Fields.

His mother Commander Jannette Bailey Ferguson served in Starfleet for thirty-five years as an Engineer with specializations in robotics and systems. She remarried her longtime colleague Commander Alexander Petrov in a small ceremony in 2380. Her second husband would be killed in the attack on Mars in 2385 and retired from Starfleet shortly after the ban on synthetics.

His father Lieutenant Commander Barnaby Bailey was the Chief Operations Officer on the Niagara-class USS Princeton (NCC-59804) during the Battle of Wolf 359, his body was never recovered from the Princeton’s wreckage and has been Missing in Action since 2367.

In late 2366, Kirk’s mother Jannette as a Lieutenant would be transferred to Starbase 418 with his father expecting to join them sometime in 2367. They would remain on Starbase 418 until 2370, where she would be reassigned to the Intrepid-class USS Toronto (NCC-80820).

During this time a teacher unable to pronounce “Ebenezer” coined the nickname “Kirk” for the young Bailey. The nickname stuck and would officially become his legal middle name before his enlistment in Starfleet in 2379.

Bailey would take General Studies for his first year at the Academy. He would declare a double major in administration and flight control for his remaining three years at the Academy. He would be given the commission of Ensign and serve aboard the Sovereign-class USS Meticulous between 2383 and 2386. He would receive a promotion to the rank of Lieutenant JG and serve as Adjutant to Executive Officer Commander James Newsom.

The USS Frontier under the command of Captain Clifford Crane was given a five year mandate by Starfleet Command to patrol the Romulan Neutral Zone within close proximity of the Romulan Star Empire and the Romulan Free State. Originally they were sent to investigate the newly formed organization Fenris Rangers operating in these sectors of space. Captain Crane originally likened that they were no better than the Maquis. Bailey and the rest of Captain Crane’’s senior staff had mixed opinions.

By the end of the five year assignment, Crane’s opinion of the Fenris Rangers changed. He would resign his commission from Starfleet in 2394 in protest of the Federation’s inaction to hold the Romulans accountable for the increase in piracy and smuggling in the Frontier’s areas of operations.
Bailey would be promoted to the rank of Lieutenant Commander and would follow the Frontier’s former Executive Officer and now the Saber-class USS Tizona’s Commanding Officer as Chief Flight Control Officer and Second Officer. In this capacity he would serve in this position for the next three years until Lieutenant Commander Bailey would succeed Commander Denise Butcher after her death as Acting Executive Officer and Chief Flight Control Office in late 2396. In early 2397, Bailey would be promoted to the rank of Commander and officially be added to the ship roster as Executive Officer. He would remain aboard the Tizona until given his own command of the USS Reliant.