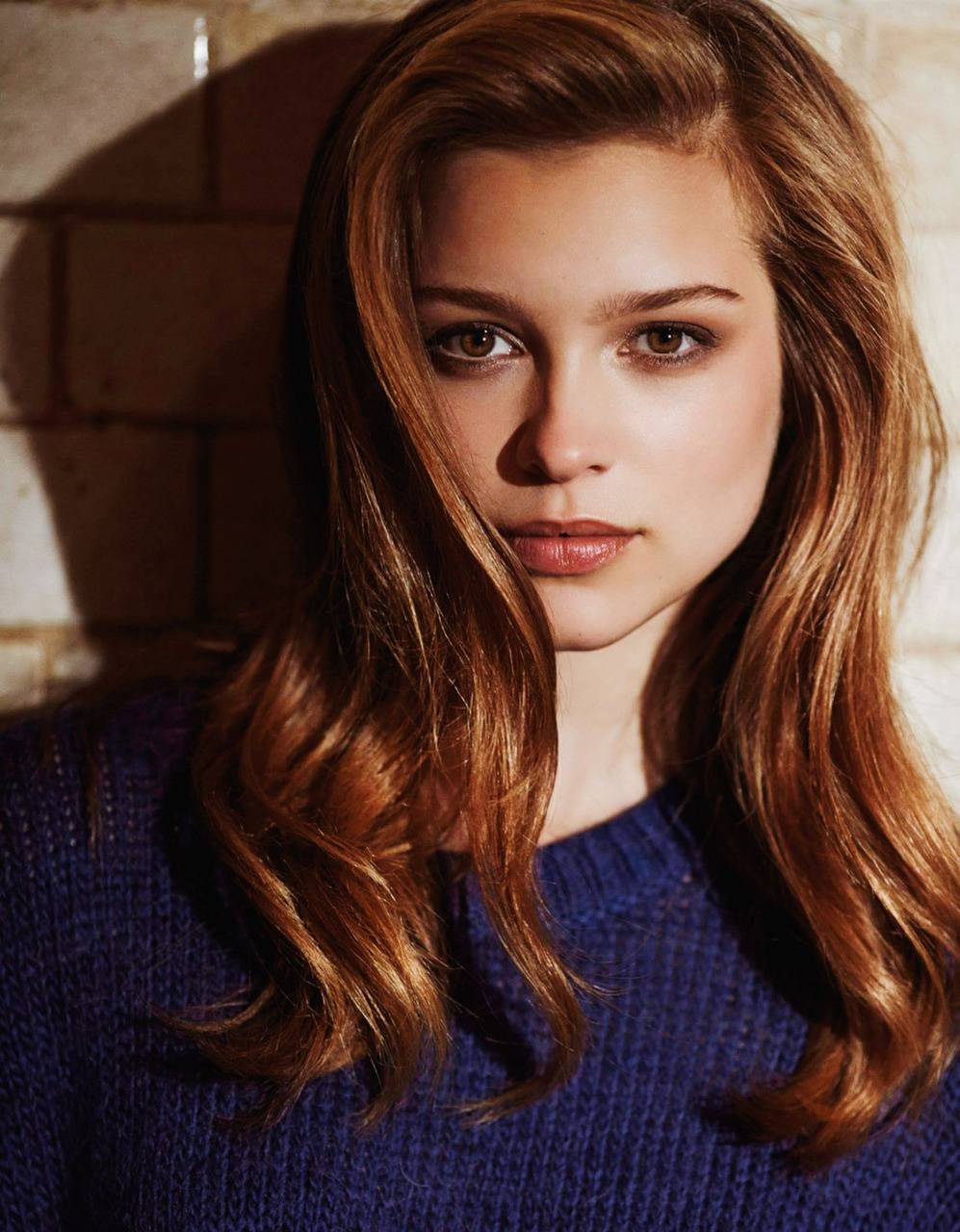 Amiyah is full of grit and drive. She has never backed down from a fight and tries to help others learn the art of Martial Arts and Self Defense.

Amiyah Palmer grew up in London England, born to Joshua and Alexandria Palmer. Amiyah grew up learning to fight. Her father was a master in Martial Arts and he wanted his children to be well versed in the arts. Amiyah had a natural talent at punching things (in the ring.) She loved fighting when she was 15 she entered a competition. She crushed the opponents and started a young adult spree of winning matches with her dad, as her instructor. Amiyah learned over 25 different forms of arts from a young age many of which was a master at. Most would see that as impossible, but when you started as young as she did it was highly possible.

Amiyah was highly driven and though her father loved her fighting Alexandria was a different story, though she was proud of Amiyah she wanted her to do more than just fight. She urged her to look into joining Starfleet. Amiyah had also started learning how to use weapons. She had learned to use many in her fighting, but she had met a Klingon that saw her potential and taught her the art of the Bat’leth. Amiyah took what her mother said and due to her love for her mother, she decided to look into it. The first thing she saw was the eventual chance to help command a Starship.

Amiyah decided she would study and apply for entrance into the Academy. Amiyah studied many hours including times of no sleep to study. She continued to hone her fighting skills and study. Joshua was upset about her deciding to leave but in his own small way, he was proud of her. Amiyah had spoken with an officer in Starfleet when she looked into recruiting. The officer approved her application and she took the exam.

Amiyah passed and before turning 17 she was officially a cadet of the Academy. Amiyah decided the most obvious choice for her to take would be Security and Tactical. She took to the classes well and began to do martial arts and weapon training in her spare time. As she moved through the later years she learned how to use phaser and other weapons like them. Something she was also good at. She didn’t beat the Academy records, but she was top of her class in qualification and training. Amiyah was however not good at many other aspects of classes. She had no skills in Engineering nor was her Science skills. She had many tutors due to her struggles with those subjects.

Amiyah did learn the skill of programming and was skilled at not only LCARS, but decent at holodeck programming, which would help with her making training missions in her later career. Amiyah was thinking about her future and wanted to get better at her skills. She programmed many training courses for her time at the Academy and used them to help hone her skills during her time at the Academy.

Amiyah was better versed by the end of her time at the Academy and the help of the tutors made her get to her training cruise. Amiyah was the Security officer in her cruise and did the job exceptionally. She had passed the Academy and was promoted to an Ensign.

Amiyah was placed on the USS Pericles, which was a small science vessel. Amiyah was placed as a member of the ship’s Security and Tactical team. She started her time on the ship by being sent on an away mission where she was immediately pitted to help save the rest of the team when the team was pinned down by enemies. Amiyah didn’t use a gun but used her skill at martial arts to take out the other enemies. Amiyah was respected by the members of the crew after this.

Due to the heroism of her crew and saving the First Officer from being eliminated was promoted to Lieutenant JG. After that mission, she was comfortable as part of the crew. She also seemed to get the respect due to the many scars on her body. She had gotten them through her training from when she was younger. Amiyah helped with the Security of the ship and programming Tactical systems when needed.

The Captain had noticed her skills and she was promoted to the Asst Security and Tactical Chief after another year on the ship and promoted to a Lieutenant. Amiyah took this new position and worked to help with the training of the crew of the ship in weapons and martial arts. She helped to requalify the crew and to help teach them more than the basics of self-defense so they could protect themselves better on away missions.

She was sent on an away mission where she killed someone she was to pacify. It was her fault, but also not in her control. Amiyah took full responsibility and was reprimanded for her actions. She had the issue put on her record and it was put into the past.

Amiyah continued to push through her time on the ship and worked harder and continued learning more ways to refine what she knew. She was given the opportunity to leave the Pericles on multiple occasions to other ships or postings. She declined due to the love she had for her crew. She stayed on the Pericles for another two years including her position of Acting Chief on different occasions.

Amiyah decided she wanted to join a different ship when a unique position opened up for her. She applied to become the Second Officer and Chief of Security and Tactical which she was approved for.

Amiyah was given the promotion to Lieutenant Commander and transferred to the USS Apollo, part of Bravo Fleet’s Task Force 38. The Apollo was going to be stationed in the Delta Quadrant.