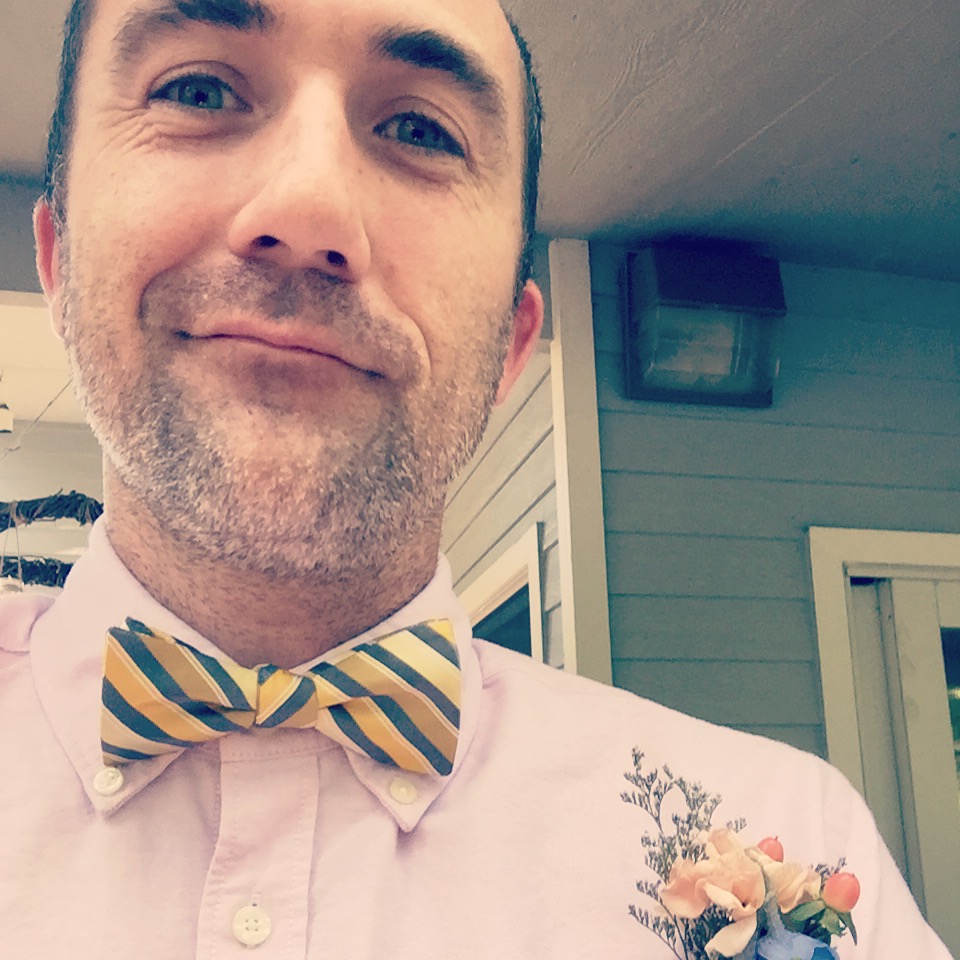 Sean currently serves as the Bravo Fleet Magistrate. He has worn many hats in his long career with Bravo Fleet, from Task Force Commanding Officer to a member of both the Lore and Specs Review Teams. Sean firmly believes that the judicial system of the organization should be conducted on an Out of Character basis, and as such prefers to use his real name and identity.

Sean brings a career’s worth of Human Resources knowledge to the Office of the Magistrate, and is skilled at mediation and de-escalation. It is his hope that his term as Magistrate will be blissfully uneventful; but that if the services of said Office are needed, that the proceedings will be fair and impartial.