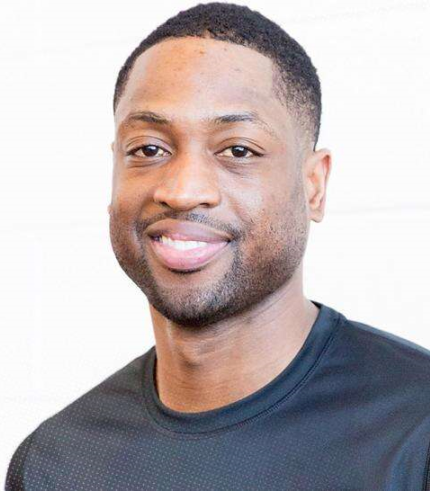 Oliver Calloway was born in 2362 to Simon and Grace Calloway.  The second of three children to the Calloways, Oliver’s childhood wasn’t particularly unusual.  His mother was a Starfleet Lieutenant Commander while Simon was a musician with the London Symphony Orchestra.

Music played a big part in Oliver’s life growing up.  His earliest memories involve his father sitting at the grand piano in their home in Maryland playing classical pieces, and his older siblings joining in on other instruments as they got older.  Eventually, Oliver took up the piano and violin and joined in on what became known as the Calloway family orchestra.

Oliver worshiped the ground his eldest brother, Dylan, walked on and the two shared a love of Engineering from an early age.  Both knew that Starfleet would offer their best opportunities to turn their passion for Engineering into a career and worked throughout High School to achieve that goal.  Dylan entered the Academy in 2368 and while Oliver was jealous of his older brother, knew that his chance would come.

His chance did indeed come in the fall of 2380.  While his older brother specialised in Computer Systems Engineering, Oliver was more interested in Propulsion Systems Engineering and pursued that path instead.  His grades were above average, and his scores were frequently in the top 20 of his class but never managed to break into the top 10.

Oliver graduated from Starfleet Academy in the summer of 2384 with a bachelor’s degree in Propulsion Systems Engineering and was commissioned an Ensign.  His first assignment was to the Excelsior-class starship U.S.S. Dallas as a Propulsion Systems Specialist.  One of the first people he met on the Dallas was Callum Lynch, a Shuttle Pilot, and the two quickly became good friends.

In early 2385, Starfleet decided to retire and decommission the ageing Excelsior-class U.S.S. Dallas.  The Dallas was due to arrive at Utopia Planitia for decommissioning on April 6 of that year but on April 5, synths attacked and destroyed the Fleet Yards on and above Mars.  The Dallas was quickly tasked with providing support to the Search and Rescue mission.

Oliver lost a several classmates from the Academy in the attack and, like everyone, was shocked by the attack.  When the Federation Council instituted the ban on synthetic life, Oliver disagreed strongly with their decision.  He believed that it was a staggering overreaction.  He was equally as shocked and dismayed by Starfleet pulling their support for the Romulan rescue mission, feeling that they were abandoning the Romulans in their time of need and that history would judge them poorly for their decision.

In the wake of the attack, people found whatever solace that they could.  For Oliver, he found that solace in the arms of his friend, Callum.  What began as a casual encounter quickly developed into something more and by the end of April, the two were dating.

Six months into his first year on the Dallas, Oliver felt the need to continue to expand his knowledge base and undertook a master’s degree in computer systems engineering.  This degree took two years to earn and he graduated with a distinction in 2386.  He was promoted to Lieutenant Junior Grade the same year.

When Callum learned that he was to be transferred to the U.S.S. Lexington in 2387, Oliver decided to cement their relationship and proposed to Callum.  They were married six months later in a ceremony on Earth.  The couple found being apart difficult but were reunited once again in 2389 when Callum was assigned to Ark Royal.  That only lasted until 2391 when Callum was reassigned once again.  The couple were managing to make their relationship work, or so Oliver thought.

In 2393 he found out that Callum had been having an affair with a colleague on the Lexington for a few years and had told Oliver that he wanted a divorce.  Oliver was crushed but agreed to the divorce.  Since then he hasn’t been able to trust anyone enough to build a deep relationship with, instead keeping people at arms-length and engaging in a string of one-night stands.