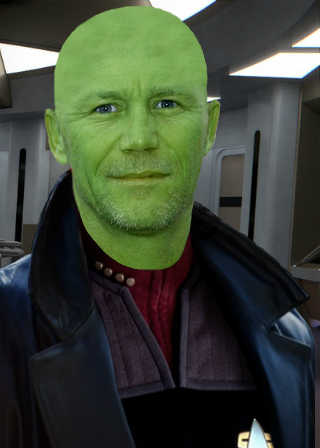 He was born to Eltain who was a criminal part of the Syndicates. He was a Lt for a notorious group and he tried to recruit his only son into the racket. From an early age Caden refused to participate instead going and learning the art of Dancing and fighting. He had bigger plans than being a petty criminal and a low level lackey to one of the many syndicate groups that plagued his people.

He is a very strong person who decided to go not to Academy Proper but to Satelite Campuses. He spent many years trying to earn himself a spot among the elite. Since his time he has spent most of the time fighting for his life in one war after another.