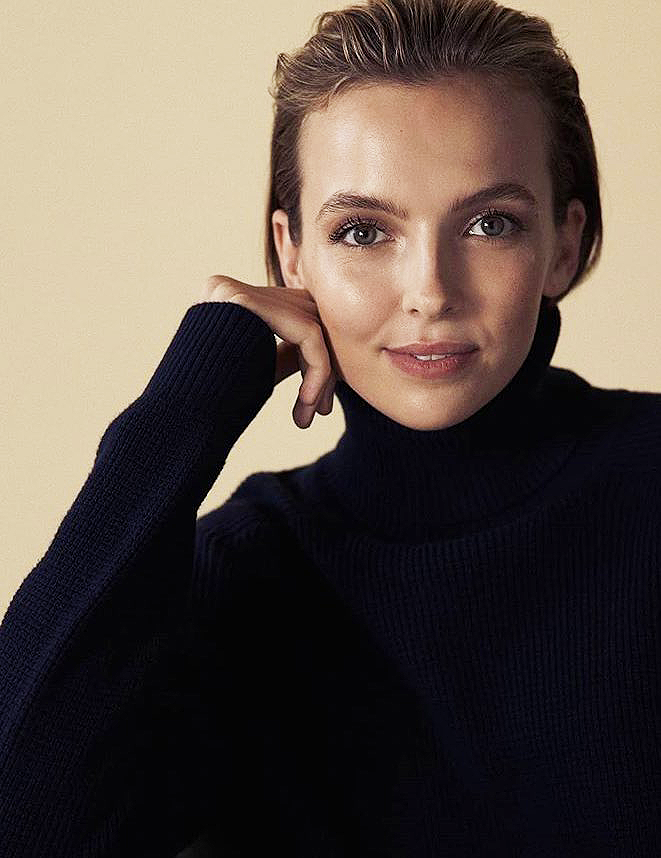 2nd Lieutenant Elena Ismailova Yozhin (often going by “Lena”) is a MACO Detachment Deputy-Commander currently serving aboard the NX-06 Endeavour. Someone with a lot of loss even before the war, Elena has devoted herself to military life and has quickly established herself in the MACO ranks. She is a stoic Russian woman that has searched for purpose and believes she has finally found her calling in life through battle.

Elena Ismailova Yozhin was born in Omsk, Siberia on October 31st 2129. The Yozhin family had a history of military service going back generations but both of Elena’s parents were not in the service. Her father ran a successful but modest vineyard as he tried to hold onto old traditions and stand fast against the future he saw arriving. Elena’s mother was more educated and believed in a steady movement into the future through intellect. As a linguist, her mother found the idea of new worlds exciting and wished to share that horizon with her children. This divide between past and future meant Elena and her brother and sister childhoods were more based on a series of parental compromises than anything else.

Growing up, Elena was the child that played hard with her brother and sister. They would play various sports and generally Elena would let her competitiveness takeover to ensure victory. It made for tense sibling relationships. Her brother and sister were more cautious and reserved while Elena went in full speed ahead to almost anything no matter the obstacle. It would only intensify when she was introduced into schooling where she would expand her need to compete and beat everyone else but only this time it wasn’t with family.

Thankfully, all the raw energy seemed to calm down as she matured. Elena still involved physical pursuits and especially competitive ones, but she also had a mind which her mother had started to tap into. Her mother would share stories in various languages every night without fail and that would get Elena dreaming of the universe but more importantly developing a new skill. She had an ear for languages and her mother’s stories evolved into tutoring before school, after school, whenever possible. It was her escape from the boredom of academia but also a practical one that wasn’t breaking bones. This additionally helped to bring about a mutually beneficial reconnection with her brother and sister as they could see Elena in a new light which wasn’t high maintenance or as dangerous for that matter.

In terms of her education at school and then beyond into higher education channels, Elena was above average but not special in her schooling. She had invested a lot of time into her language studies and it was her planned next step to make that her future, her passion but the world fell away from her then. Elena’s mother died in an accident while supporting offworld as a linguist for an Ambassador and the medical personnel weren’t able to save her. Distraught, Elena’s old raw energy returned in destructive ways as she tried to unleash her pain. She became a problem student for months, even worse at home as her brother and sister in particular found her mood swings unbearable and inconsolable. Her father didn’t know what to do; tried to make her work on the vineyard to find a little peace away from her hectic school life but it didn’t serve the purpose that Elena needed. Elena was looking for a target to blame, to seek a payback for her pain and loss. As there was none, Elena lashed out undisciplined at the world around her for taking what she loved.

Elena needed help which was structure and discipline – an order to things and so she joined the military having read all of her grandfather’s journals from his day, his father’s journals, and so on. She had never thought about the military until her world was turned upside down as it was then. At West Point in New York, Elena was heavily trained on everything she needed to become an excellent operative in combat situations. She applied herself ruthlessly to every task and made sure her name was at the top of as many training ops as possible. There were no half-measures, no rest. Her pain propelled her forward.

Her training additionally took her back home to Siberia and the cold where she would learn the art of warfare in every environment known on the planet. She had to learn survival on Earth before she could learn survival elsewhere – that was the drill. Elena didn’t enjoy being so close to home but it did allow her to visit now and again during training ops. It was during one of these visits home that Elena noted her father’s deterioration in health. The loss of his wife, Elena’s mother had taken a massive toll on him to the point where he had surrendered the fight and given up. She tried to rally her father back to work in his own vineyard and fall back in love with it but since he lost his wife, it wasn’t the same passion.

In her final year of military training, her father died from a broken heart essentially. It was a test of her new found discipline to stay in control and not go off the rails like she had years ago with her mother’s passing. It still hurt of course, really bad, but Elena dug her feet into the ground and said that she would honor them by the way she lived – courageously. They both stood for what they believed in whether it was old traditions of making wine in fields, or educating the minds and ears so that the past and future could meet in the present. It was who they were and Elena chose to stand for what she believed in just as they did.

In order to truly prepare herself for the challenges facing a military officer in this new world, Elena went through the ordeals of survival training but on the moon instead of the more transaction approaches such as the Australian outback. She wanted to test her mental and emotional discipline and prove she had control over them and not the other way around.

Elena was assigned to the Endeavour and in particular the MACO’s to support the war efforts already underway. She couldn’t go backwards towards her pain and loss which meant returning to her family currently would be too painful and difficult. But she could keep them all safe and protect the world her mother’s stories and lessons gave her.