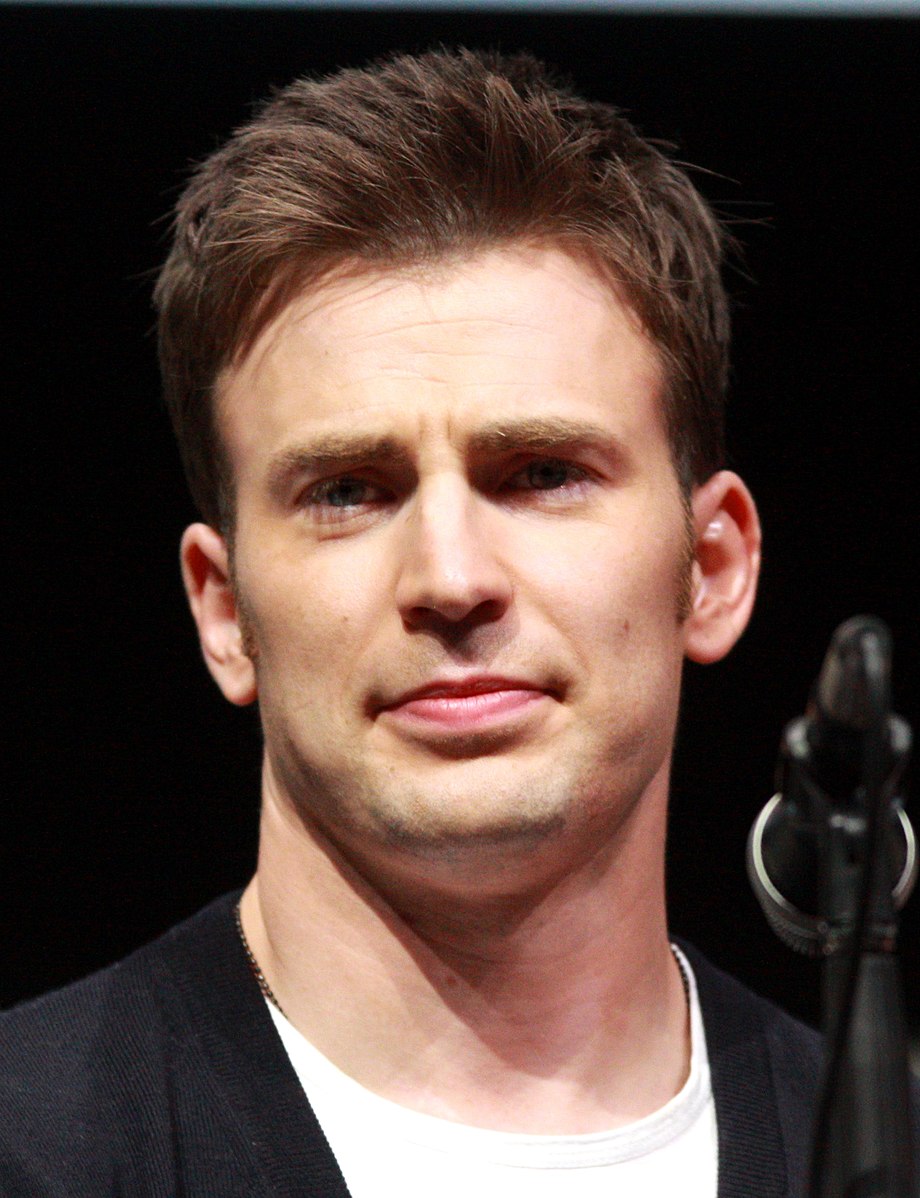 Noah Glover is currently a 32-year-old Lieutenant serving on the Federation vessel, the USS Vibrant. He serves as a medical officer aboard the ship and is currently seeking a position as a Chief Medical Officer. His current personnel records show that he is an exemplary member of the crew with high marks from the Chief Medical Officer that he reports to as well as the Captain of the USS Vibrant. Noah has always been interested in the medical field from a young age. He is often found in the medical research labs at all hours of the night, researching new developments and learning about old cures and remedies. Noah is not just satisfied with providing medical care when needed, he seeks to discover new treatments and expand his knowledge in the field of medicine and science.

He grew up in a very loving home where his parents encouraged his natural singing ability as well as his aptitude toward the sciences.  When he was a young teenager he began to drift naturally toward the medical field, finding the studies of cardiology and medical research.  His parents enrolled him in special education programs to help him develop and grow this interest in him.

At the age of 16, Noah was enrolled in the Starfleet Academy where he learned all the sciences with a focus on medical.  He struggled in some of his engineering courses that were required but were able to do well enough to pass the classes.  Noah graduated from Starfleet Academy in 2387.

After graduating from Starfleet Academy, Noah enrolled in the doctorate program at the University of San Francisco.  He, like his mother, specialized in the field of epidemiology.  After he completed his studies in epidemiology, he continued on to also receive his degree in family medicine.  Noah completed his university education by the year 2391.

In 2391, at the age of 22, Noah received his first Starfleet assignment aboard the USS Vibrant as an assistant medical officer at the rank of ensign.  During his tenure aboard the USS Vibrant, ensign Noah Glover quickly rose the ranks to his current rank of Lieutenant.  He has saved several lives and lost some as well.  He keeps a diary of each patient that has lost their life under his care, and a complete account of the circumstances as a way to hold himself accountable and to better himself as a medical officer.

Noah now serves as a medical officer aboard the USS Vibrant and is currently seeking a position as Chief Medical Officer.