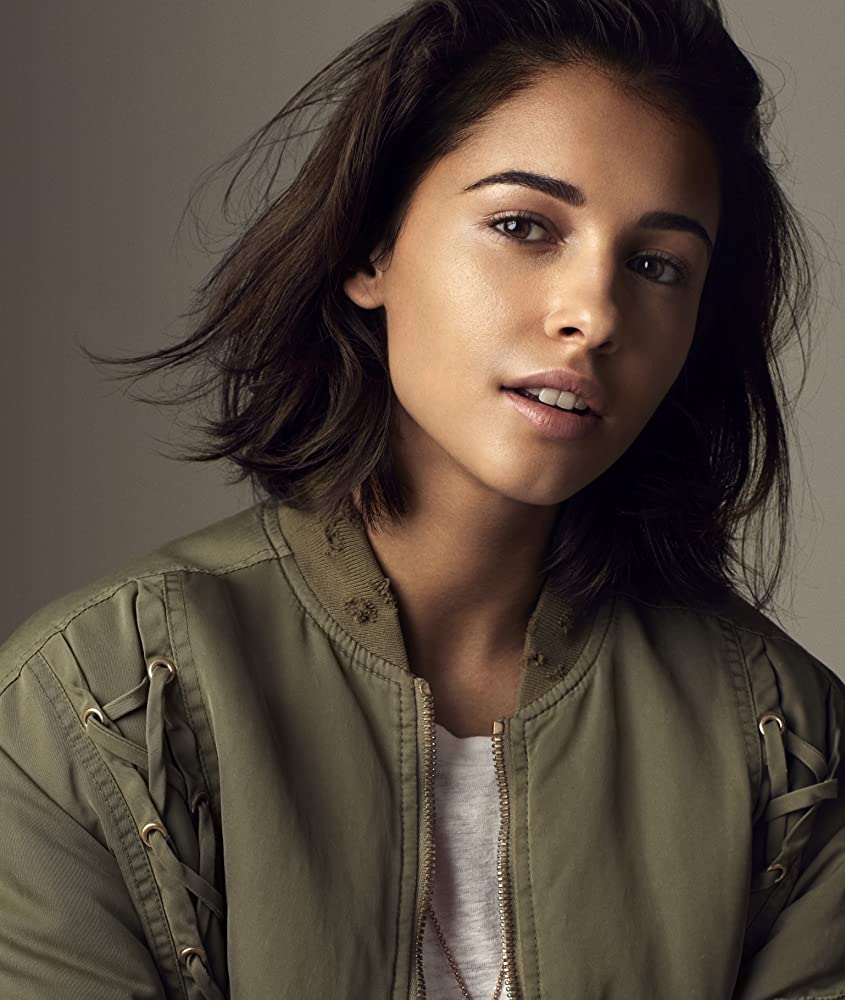 Willow Andrea Beckman was born December 9th, 2377, to one Chelsea Beckman, on Berengaria VII. Her mother took two years away from her Starfleet career before returning to duty, leaving Willow in the care of her grandparents, Ann and Jacob. Willow’s fascination with flight started at an early age with her first encounters with the dragons of Berengaria VII.

Luckily for the mother/daughter relation, Chelsea Beckman was initially assigned to a ship in the sector and so was able to return home to see her daughter on a semi-regular basis and more importantly be within daily communication range most days for Willow’s formative years.

When Willow was old enough to ask who her father was her grandparents both referred her to her mother, who for years dodged the question from her daughter. Luckily for Chelsea her daughter’s inability to stay on task long term proved helpful in this regard until Willow’s mid-teens. In a rather serious conversation before Willow’s departure for Earth and Starfleet Academy she confessed that she doesn’t know who Willow’s father is and frankly can’t think of anyone whom it might be.

Growing up Willow was a bit of a tomboy at school, always keen on the physical activities and less so on the academic. It was however discovered that she had a remarkable intuition for mathematics but could easily be tripped up by actually having to show her working. She could grasp and understand the principles of equations and formulae, but the actual arithmetic was her stumbling block. What her teachers considered remarkable was just how close her gut feelings could get to the actual answer.

By her mid-teens Willow had started experimenting with who she was and came to several realisations – she wanted to fly more then anything and that meant Starfleet. That in turn meant she’d have to pick up her academic performance from barely passing to Academy entrance acceptable. The other is she realised that she had been crushing hard on her best friend Viv for some time. It took until she was 16 to admit her crush to Viv.

Though this did strain their friendship for awhile, it was Viv who reconciled it. She flatly told Willow she loved her but as a friend. While Willow was heartbroken, she was glad to at least still have her friendship. Her and Viv have to this day maintained their friendship as they essentially are each others confidants. Much to Willow’s chagrin Viv spent most of their final year trying to find Willow a girlfriend.

Willow barely managed to squeeze through the Academy entrance exam on absolutely truly average scores but with good remarks on her interviews. While at the Academy she earned a reputation for bouncing off the walls and pushing the boundaries, though more to learn where they are versus deliberately trying to break them. It was in her Flight classes that her scores shined as she easily out performed her colleagues. Though as her academic performance was still substandard in her own words she gained a reputation as a studious individual as she forced herself to study far more then others, though was still a constant poor or adequate performer barely able to maintain passing scores. She missed out on numerous social events in order to put more time in to making sure her grades would allow her to remain at the Academy. When discussing this with a guidance counselor and her dean, she remarked that time spent studying to stay in the Academy was time well spent even if it was a force of pure willpower to stay the course.

The only blemishes on her Academy record to date involve an incident of reckless shuttle piloting through the Utopia Planitia shipyard in her second year while responding to a simulated distress call and a fight with an upper classman early in her third year. Cadet Victor Sandys, the flight leader of Red Squadron, had offered Willow a position within the squad after an Academy Top Gun competition had been upset by Willow’s performance and ruining an all Red Squadron top finish by besting a handful of Red Squadron pilots before she was taken out, doing far better than was expected of any of the pilots of her experience group. Willow’s refusal and follow up that all things being far she could fly circles around Cadet Sandys apparently didn’t settle well with the older Cadet. According to witnesses he said something to Willow which caused her to smile, laugh and then punch the Cadet, breaking his nose before tackling him to the ground. The following brawl did result in both cadets in the infirmary and before the Commandant.

While it ruined any chances she might have ever had of joining or even befriending Red Squad, it did earn her a few new friends at the Academy.