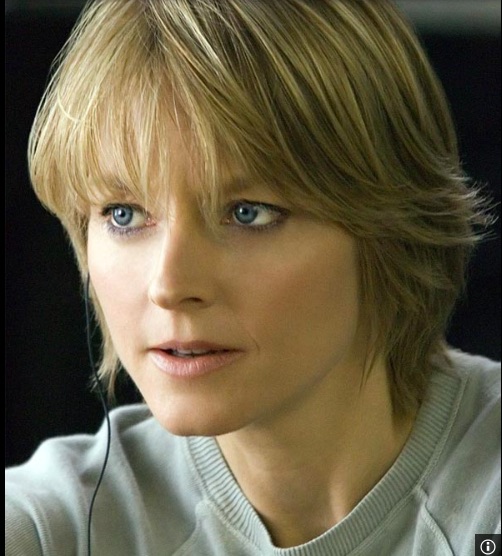 Riah is a young, El-Aurian, at age 51. She studied xeno-zoology and xeno-veterinary medicine in university at the age of 20. She spent 18 years as a member of the Bajoran Archeological Research Foundation before joining Starfleet, where she has since served as a professor and consultant at the Academy in the Sol System, and 9 years aboard various science/research ships, leaving the USS Cortez in the position of Chief Science Officer, to join the Science Department of Starbase 38, as the Assistant Chief Science Officer.

El-Aurian http://memory-alpha.org/en/wiki/El-Aurian
A humanoid species originating from the El-Aurian system, El-Aurians appear to have an awareness that supersedes the normal flow of time and space. In 2265 the Borg launched a major attack on this species, assimilating all but a handful. The survivors scattered throughout the galaxy, finding homes amongst many species. In Riah’s case, her parents settled on the planet Andea in the Mercid System. El-Aurians pride themselves on being a race of listeners, and appear to have a form of limited empathic ability. Externally, the El-Aurians are physically identical to Humans, in structure and even the range of racial phenotypes. The only significant physical difference between Humans and El-Aurians is in the aging process, as the extremely long-lived El-Aurian lifespan covers many centuries. El-Aurians of note: Guinan.

Riah’s father joined Starfleet as an astrophysicist and spent 50 years in service to the Fleet, primarily on Earth. Riah attended university, eventually obtaining a PhD in Xeno-Zoology and subsequently a Doctorate of Xeno-Veterinary Medicine. Following her education, she joined the Bajoran Anthropological Research Foundation. She spent 18 years with the Foundation before deciding to join Starfleet and fast-tracked through officer’s training at the Academy. During the build up toward the 2nd Dominion War, she joined the staff of Starfleet Academy as consultant for the Evaluation and Placement Division of the Academy’s Science and Medical Fast-Track Program. Following the War, she served on various deep space exploratory ventures out of DS-9, aboard the USS Lindberg and USS KittyHawk, both Defiant class vessels specially equipped for scientific exploration. After serving 3 years on the Lindberg, and 4 on the KittyHawk, she was reassigned to the USS Cortez for another 2 years. When the Cortez was decommissioned, she was assigned as the Assistant Chief Science Officer on Starbase 38.