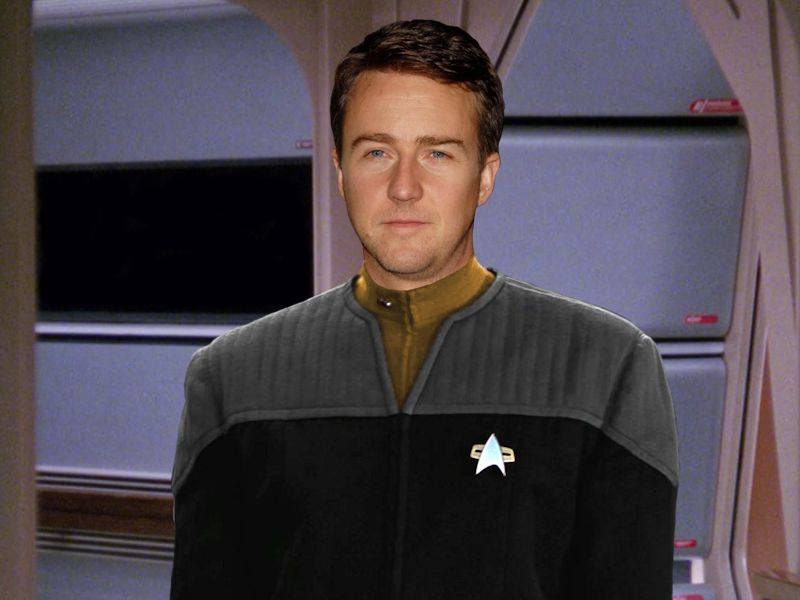 Jack Paxton was born in space aboard the USS Thunderbird, and Akira-class starship. His mother took him back to Earth so he could go to Starfleet Academy. Up to his Academy days, his schooling and life were fairly boring, almost the same routine, day after day. When he arrived at the Academy, he couldn’t decide on what type of career he wanted to go into. He, for sure, wanted his own starship, but he knew it was going to be a while before that would happen. So, for the mean time, he chose an operations career. Throughout his days at the Academy, he realized that he wanted to be a tactical officer more than anything, so he switched main topics from helm to tactical. When he graduated the academy, he was placed on the USS Denver as a security officer. He was promoter to LtJG a month before the Denver was decommissioned. His new assignment was on the Adelphi, where his dream of becoming a chief security/tactical officer would be complete.