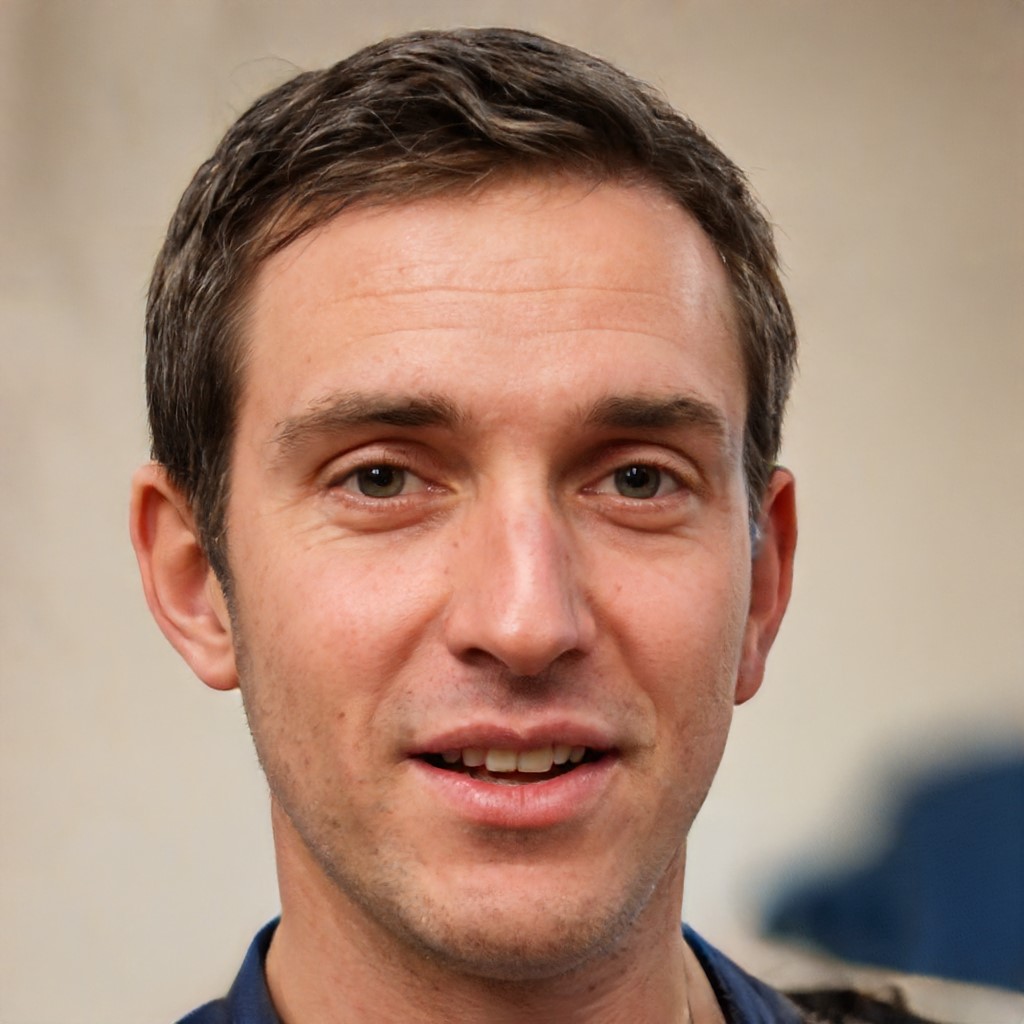 Jaegar is the Chief Operations Officer on the USS Hyperion

Jaegar was born on 03/05/2353 on the Earth colony of Alpha Eridana II. He grew up as an athlete. Upon graduation of secondary school, he was accepted into Starfleet Academy.

At Starfleet Academy, Jaeger’s primary track was Starship Operations. Jaegar considered Academy life to be easy. His competitive nature kept him at the top of his classes.

Upon graduation, Jaegar was posted to the USS Oberon, a Steamrunner class vessel. The intention was to post him to an older vessel to temper his arrogance. While on the Oberon, Jaegar came to his captain’s attention when he saved two of his fellow officers during a hull breach.

When the Oberon was retired, Captain Edwards took Jaegar to his next command, the USS Titanic. This time Jaegar had earned a promotion to Assistant Chief Operations Officer. While on a convoy mission, Jaegar was chosen to stay behind as part of a team maintaining operations on a disabled freighter while the Titania continued with the escort. Jaegar’s performance and the work he did to repair the damaged freighter earned him additional commendations.

Jaegar next was transferred to Deep Space 14 under the command of Captain Richard Sharpe. Jaegar was given the position of Assistant Chief of Starbase Operations. This sounds more interesting than it was. Mostly Jaegar found himself directing repair teams and dealing with the additional civilian and diplomatic personnel on the starbase.