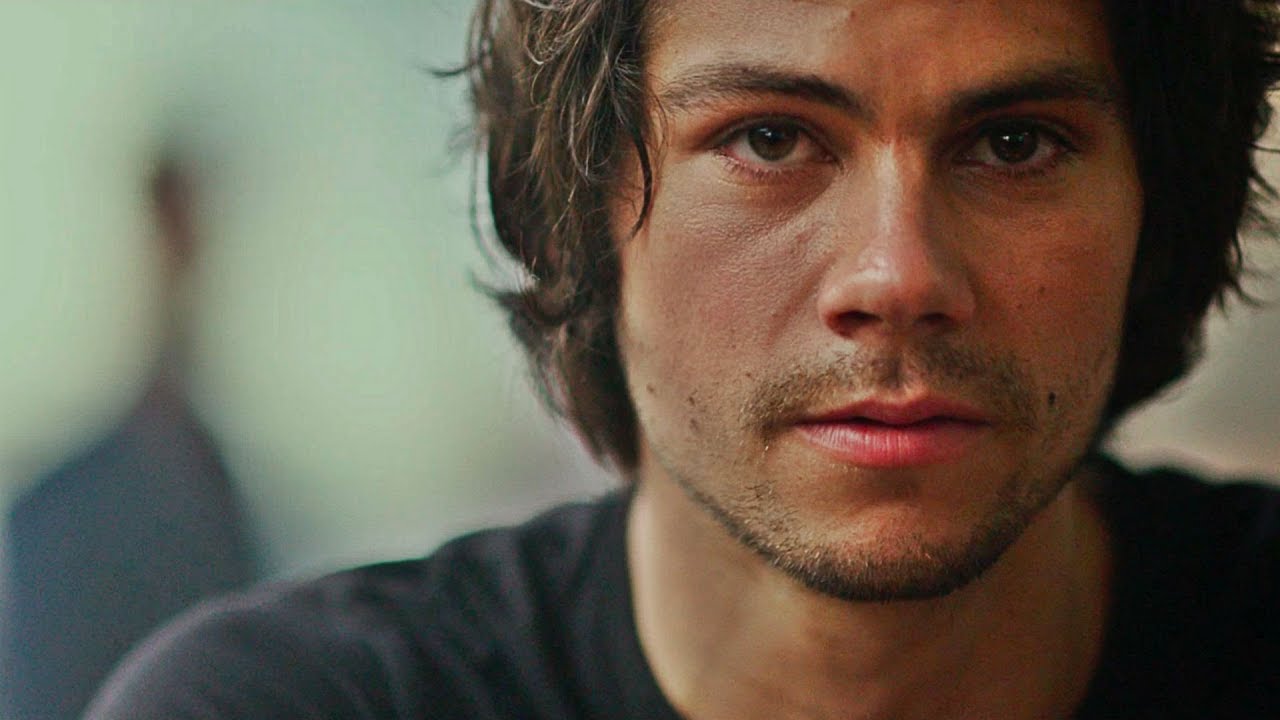 Ezra grew up in a small town of Athens in East Texas. While the town was small it did have a feel of the big city as Dallas was only a few hours drive. Athens high school was mediocre at best. It was good enough to get him into a small college outside of Dallas. It was during that time he found out that while he was extremely smart he would usually be triggered into a fight. While being arrested in the last semester of school with a degree in Psychology, Starfleet Marines were quickly there to offer him a fight he never had a leave.
Starfleet quickly sent him off to Starfleet Headquarters where for his first two years was in what he called “Space Travel 101”. During this time he was acclimated to space travel but was also taking advanced courses as he seemed to get into trouble when he was placed into classes that were typically easy for those with an advanced IQ. It was at this time Starfleet saw bigger and better things for Ezra but at the time felt it was right to just keep a watchful eye on. He still had two years of Marine Bootcamp training he had to attend.

On his third year in the middle of the night, he was awakened to the shouts of Starfleet Marines grabbing him and dragging him to a shuttle where he departed Earth and set out for training on Mars. His first trip off Earth was one with confusion and a headache. He landed on a red planet and his whole world changed as he was put into a different uniform and instructors so salty it could brine a pickle.

One year into training he passed phase one. His next class was a special class, those that could handle a little more or those the instructors wanted to see if they could push themselves more for something greater. Marine Special Ops was just that special. Ezra faced tasks most of the time that did not make sense, there was no completion it was just one task after another for as long as he could keep up, some went for days and some dragged out for a month or so. It was toward the end of his fourth year that he was put into a room for 48 hours with little or no food and water. When he tried to sleep it was met with bright lights and loud noises.

It was nearly three days into this no reason torture a man walked into the room with all the Starfleet Marine brass one could hold and asked him if he wanted a different fight, a fight of not just the body but the mind too. The man explained that all the recruits in his class were placed into similar rooms such as him out of his class of 100 only 4 received a visit from the main with the brass. The rest while battle-ready were to placed into Recon groups but the 4 who got to talk to this man were given a chance to go onto a position in Starfleet Intelligence, once that was trained for missions that involved sabotage, espionage, and the possibility of actually making a difference.

When he graduated the four recruits were picked up in a ship with no Starfleet logos and when seated the cabin filled with a sweet smell. When they awoke they did not know where they were or how long they been out. All the heard was welcome to Starfleet Intelligence School.

Upon graduation, Ezra was not placed on a ship he was sent back to Earth and stationed in Paris. Will all the combat training he received his only fight now was witnessing one at a local bar. The Paris op he was placed into the position of a quartermaster. While he was not sure what he was supposed to do as a quartermaster he soon learned of a black market ring of Starfleet weapons being sold to pirates and one lonely old man who stockpiled.

It was there he met Caitlin, a Starfleet Security Officer investigating the stolen weapons.

Ezra has been assigned to the USS Hyperion as Chief Intelligence Officer.