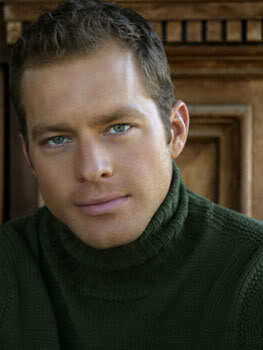 Commanding officer of the third starship to bear the name USS Venture Star. Born in the 2360's aboard the starship Horizon to then Admiral Bryan Cash and Bettina Davies. Personality & Traits His strengths lie in his engineering and piloting skills. Often called cocky and brash in his youth Bryan has matured into a seasoned starship commander.

Personal History A Starfleet brat, Bryan was born to Admiral Bryan Cash and Bettina Davies-Cash. Bryan grew up on a multitude of Starbases and ships.

Initially idealizing his father, eventually young Bryan grew to resent his famous parent and at the urging of his mother spent a great deal of time on Earth in the desert southwest with her family.

It was there that Bryan gained a love of the west and horses and an unusual ancient west way of speaking. A run in with local law enforcement led Bryan to having to choose between time in a rehab colony or enrolling in Starfleet Academy.