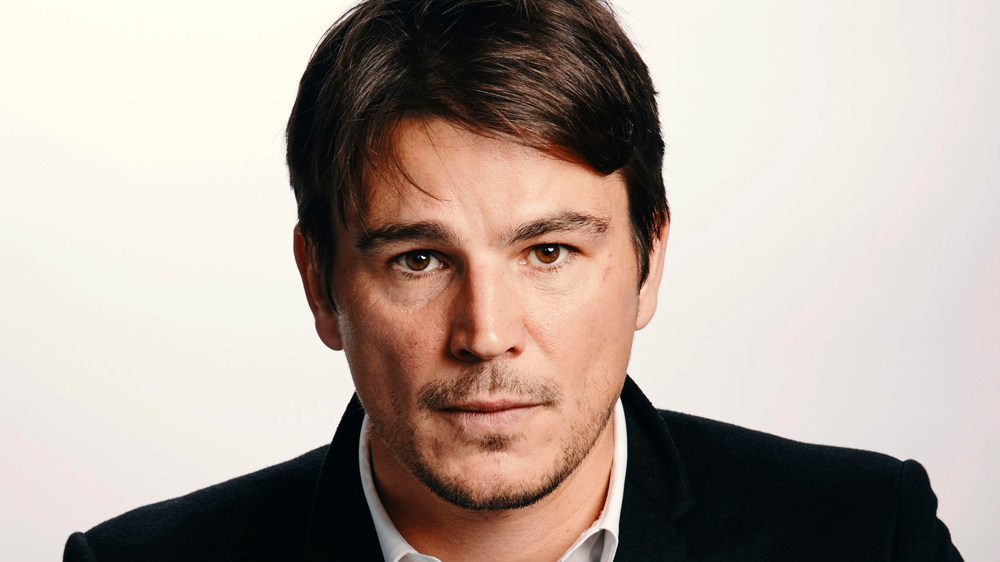 Mar Greaves was born March 3, 2349 (solar years) to Hoen, Tala, and Dash on Mars, from which he received his name. Mar grew up in one of the old dome cities, Martian Colony 4. One of his fathers, Hoen, fell in a long line of shipbuilders, and Mar spent many years watching ships take to the stars. His life facing the harsh environment of Mars led him to dream of new horizons. As he tinkered with technology and disassembled everything he could get his hands on, he felt he was only biding his time.

During his youth on Mars, Mar developed advancements to the aeroponics system, found a way flood an administrative complex with bubbles and suds from the atmospheric processors after being slighted, and discovered countless methods of subverting security to reach whatever data or resources he needed for his latest pet project. He was a troublemaker, and his parents worked to mold that into something productive. Mar, however, rejected their attempts to draw him into shipbuilding or botany, and much to their surprise, pursued Starfleet. Mar’s mother, Tala, was a Starfleet officer, and her frequent time off-planet had left them estranged, making it a surprise to the family when he followed in her footsteps.

Mar entered Starfleet with a passion for engineering and a love of the stars. He would find new interests, however, discovering that his talent for tinkering, architecting systems, and troubleshooting could apply to a variety of fields. Strategy, tactics, and diplomacy would become a few of his newfound passions, and he would weave them into his career wherever possible. Mar’s hardy nature, having survived the harsh environment of his homeworld, gave him an edge in the academy and allowed him to excel even without a competitive nature. Mar would graduate the command track, once again surprising his family. His two minors settled on operations and diplomacy, leaving him fairly well-rounded.

Upon graduating from the academy, Mar would be thrown into the jaws of war as the Dominion attempted their invasion of the Alpha Quadrant. During these years he would widen his understanding of tactics and strategy, serving as the Captain’s Yeoman, which allowed him much better access to the bigger picture than most fresh out of the academy officers would get. The Alexander would face many engagements during the war, would negotiate the release of prisoners, the security of colonies, and helped bring stability in a galaxy upside down. Four years into his service Mar would experience the loss of the Alexander. While many of his friends and colleagues escaped the burning wreck of their ship, his Captain did not. Mar would carry the weight of those who didn’t make it, the first emotionally traumatic experience the young officer would face.

Following the Alexander Mar would serve aboard the Rhea as a Helm Officer. Here, he gathered himself and rediscovering peace. Following the quiet of the Rhea, Mar would join the post-war reconstruction efforts, using his command experience alongside his extensive shipbuilding knowledge to lead teams in reconstructing colonies and shattered environments on several Federation worlds.

As Second Officer of the Nova Mar would get his first taste of command. A small explorer, he would spend these years charting world on the fringes of Federation space, locating suitable worlds for colonization and refugee resettlement efforts.

In 2385, Mars was destroyed when the orbital defense system turned against the planet. Mar would watch his home burn from afar. With most of his family lost, Mar was fundamentally changed. While great suffering brought about his changes, those same changes would help propel him forward to command. Mar would spend the next years finding his way, leading Strategic Operations and Intelligence aboard the behemoth of a starship, Excalibur. Driven by frustration and grief, he would next step into the shoes of Executive Officer aboard the Mercury, giving Mar an opportunity to  wholly escape into his work, which he did.

Serving with distinction, Mar would next be offered command of the U.S.S. Olympus, a state-of-the-art Century-class explorer where he continues to serve to this day.