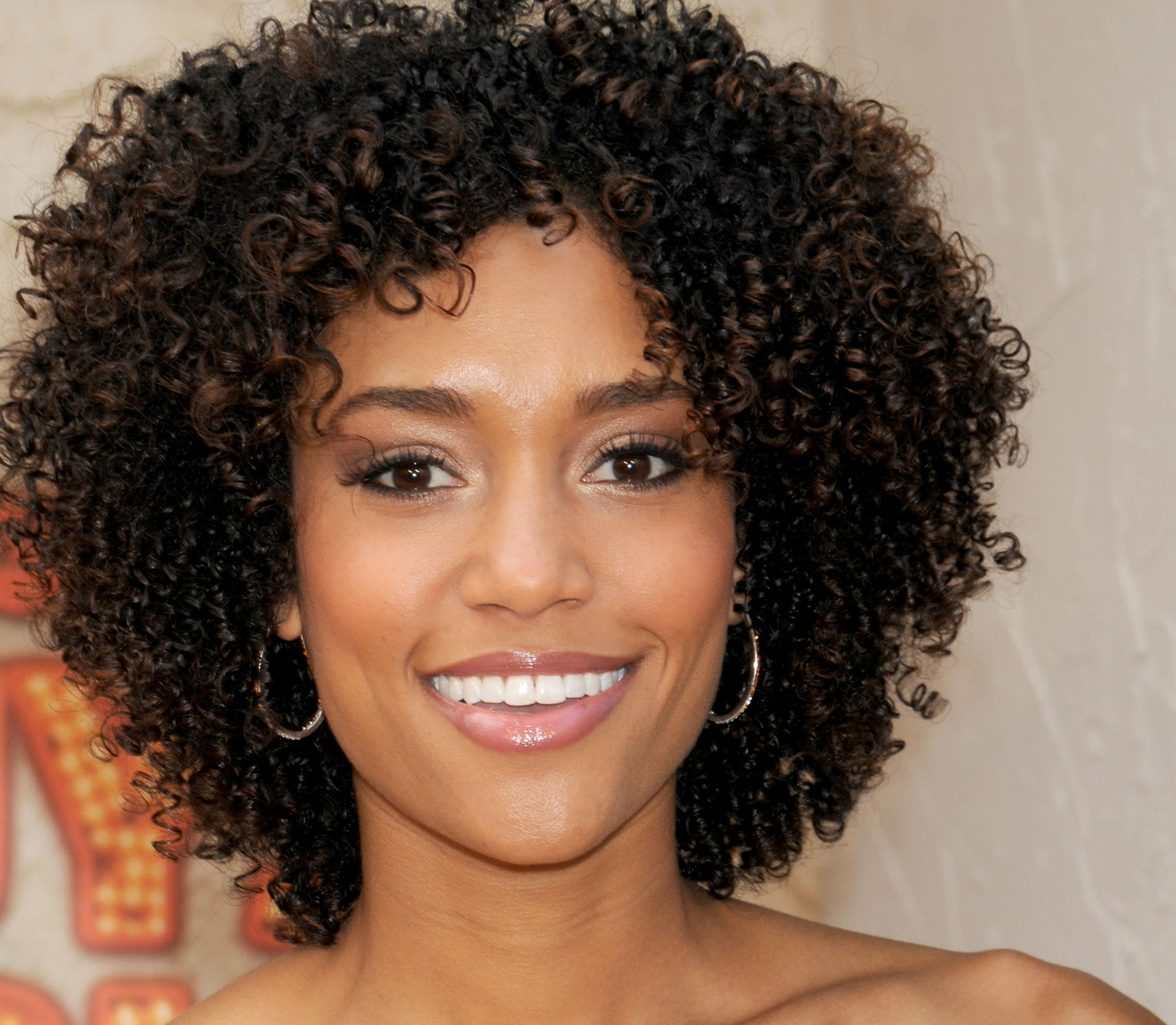 Alexandra Alves was born in Rio de Janeiro, Brazil, Earth on May 7, 2353, the oldest child of Artur Alves, a marine biologist and Felicia Castro, a medical researcher. She grew up in a nice and safe environment, surrounded by a loving family, consisting of several relatives and friends. Young Alexandra (or Alex as everyone nicknamed her) was a bright child from early on, who enjoyed discovering the world around herself: she loved to spend long hours on the ocean coast with her dad, studying the various forms of flora and fauna around. She was never the girl to play with dolls or dream about becoming a princess. She was a curious kid, determined to get to know more and more about the world, either by embarking on a venture of discovery or by reading as much as she could. She also started to play football (soccer) at an early age, which eventually evolved into her main hobby or rather passion in the following years.

When Alex was 10, her father got a job at an underwater colony located on the ocean planet Valerian III. For Artur, it was the ultimate dream assignment, being able to study the vast underwater life of a strange new world. However, his family was much less enthusiastic. Alex was sad to leave her friends and her hometown behind, changing the warm sunny beaches and the rich-cultured big city to a claustrophobic underwater research facility. Felicia found herself busy by serving as the doctor of the colony, and her daughter often sneaked in to the infirmary to observe her mother handling the medical affairs. That was when the ‘medicine bug’ bit her, and she decided to dedicate the rest of her life to studying to become a doctor. While living on the ocean colony, Alex had her share of friends, and even organized a soccer team from local kids and their parents, so she’d have a chance to continue playing with real people, not only in holodeck programs.

Alex was 14, when a natural disaster struck the Valerian system, and the colony had to be evacuated. She and her family were sent back to Earth, and her parents got a job in Miami, Florida, at the local marine life research center. Again, Alex had to endure another large change in surroundings, as now she was back on Earth, among thousands of new people and new situations. In high school, Alex continued to be a bright student, excelling in nature sciences, as well as in sports. Now she finally had the chance to play soccer in a real team, eventually rising to the position of team captain, winning the inter-school championship twice in a row. She also practiced gymnastics and dancing, but rather just as hobbies and not on a pro level. She could also study medicine now in a professional environment: she took nursing courses, and worked as an intern at the local hospital during these years.

After graduating from high school, Alex decided to enter Starfleet Medical Academy, studying to become a Starfleet doctor instead of a civilian one, and eventually graduated after the usual eight years, with the rank of Lieutenant JG and the title of M.D., specializing in xenobiology. She then got her first assignment on board the USS Ranger, as a medical officer. Here, she met Nathan Kiley, an engineer, working as warp core specialist. The two soon began dating, and eventually married, and had a daughter, Veronica.

However, the marriage wasn’t a lasting one: four years later, Alex and Nathan broke up, mostly due to disputes over their respective career paths, and eventually divorced, leaving Veronica in the custody of her mother. Afterwards, Alex got assigned to the USS Benecia as Assistant Chief Medical Officer, and Nathan got an assignent on the far edge of the quadrant, so Veronica very rarely saw her father since then. She started kindergarten, then elementary aboard the Benecia, and, following her mother’s footsteps, took up soccer as a hobby.

While serving on the Benecia, Alex participated in a mission to evacuate the disaster-stricken colony on Beta Haldor IV. For her exemplary work during this hard and devastating mission, she got promoted to full Lieutenant, and offered the position of Chief Medical Office on board the USS Calypso. Always ready for a change and eager to prove herself in the job of CMO, Alex accepted the offer. Along with her now eight-year-old daughter, she’s transferring aboard her name vessel, ready for the challenge.