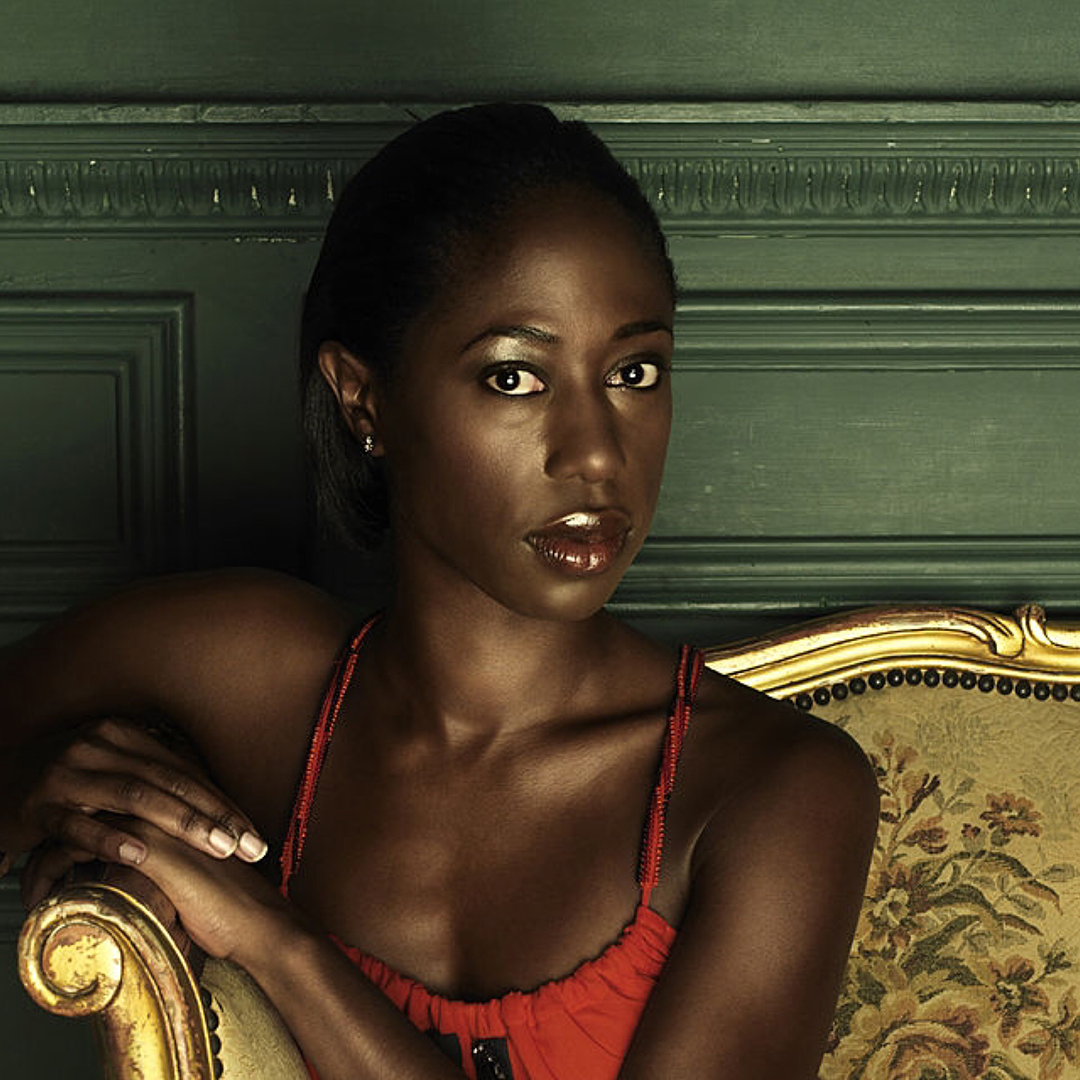 Captain Akintoye Okusanya is the Chief Engineering Officer of the starship Arcturus. She previously supervised this Odyssey-class ship's construction at Epsilon Indi Station, and has decades of experience as both a starship engineering officer and running larger-scale projects for the Starfleet Corps of Engineers. She considers the ship's engines to be an extension of her being and takes extreme pride in her work, to the point of considering herself the most important aboard the ship.

Akintoye Okusanya was born in Lagos, the largest city in Nigeria, in 2333. Her parents were both Starfleet officers, engineers working aboard the orbiting Earth Spacedock who commuted from the planet’s surface by transporter. From an early age, she found every excuse possible to go with her parents up to the station, marveling at the starships coming and going from one of the busiest starports in the entire Federation. When she didn’t have her face pressed against the gigantic viewports on the station, she was down on the surface tinkering with everything mechanical that she could get her hands on.

It was a given that she would eventually become a Starfleet engineer just like her parents, but her time in school was significantly less exciting to her than disassembling the family’s replicator or building her own toys at home. She was energetic and easily-distracted as a child, being torn between a complete lack of interest in anything other than science or math in school and the constant reminders from her parents that she had to succeed in school to stand a chance of making it into Starfleet Academy.

Okusanya passed the Starfleet Academy entrance exam on her second attempt in 2350, joining the academy the next year as a member of the class of 2354. While initially unsure of what she wanted to study specifically, she knew that it would be some form of engineering. After a few semesters of coursework, she found that her real strengths were in energy systems and applied quantum physics, putting on her a track to prepare to serve as a starship matter/energy specialist. During her third year, she was admitted to the prestigious Gold Squadron, the elite training unit for engineering and operations cadets.

While she did well in theoretical coursework, Okysanya struggled with the more physical aspects of the academy’s training regime, especially physical fitness, as that just wasn’t something she was used to caring about. She also found it strange to be in charge of people, when more and more leadership requirements came to her as she got further along in the curriculum. She preferred working with machines, especially when the people who were assigned to work under her didn’t meet her specifications. Because of this, when it came time for the cadet cruise aboard the starship Republic, she was assigned to impulse engineering, rather than a command post in main engineering, a slight that continued to sting for many years after that.

Okusanya was praised by her instructors for her intelligence, but it was often remarked that she could get stuck in her own head, working out solutions to problems by herself rather than asking her peers for suggestions. She regarded this as a strength, rather than a weakness, because she ddn’t need to rely on other people, but during her last year she strove to be more social, even if that wasn’t something that came naturally to her.

Okusanya’s first posting out of the academy as an ensign was to the Excelsior-class ship Okinawa as a matter-energy specialist, where she was responsible for the maintenance of the ship’s replicators and transporters.