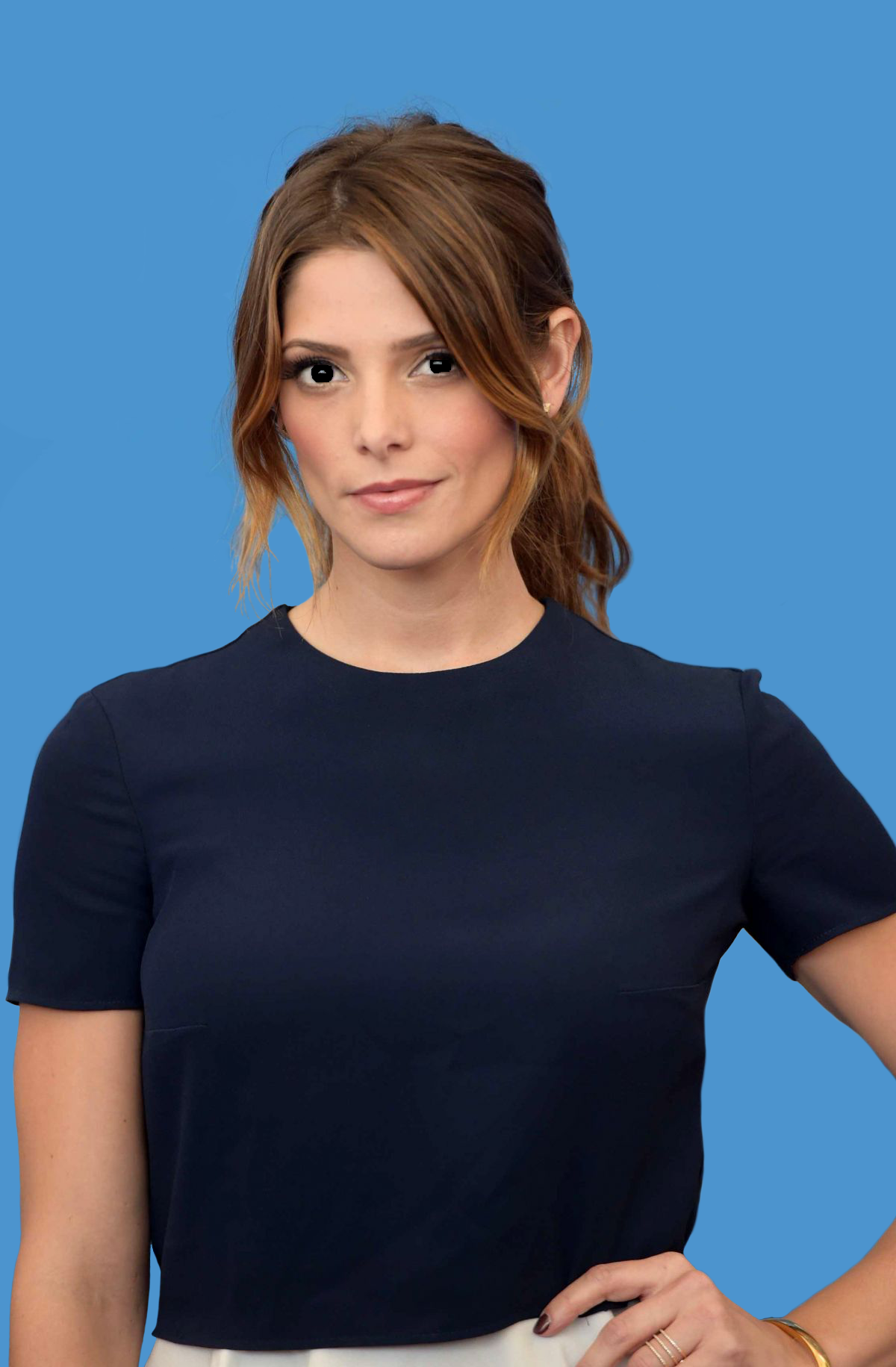 Eden Enigma served as a midshipwoman then an Ensign aboard the USS Sovereign during the Valoris Crisis, with an exchange tour aboard the LSN Seldon between. After the end of the crisis, she became Vice Admiral Pinna's flag lieutenant, and continued to work in Starfleet Intelligence as Pinna's eyes and hands in distant systems until she was promoted to full Commander and took command of the Roosevelt Station

As the daughter of Vice Admiral Jay Enigma and Doctor Arianna Starling-Enigma, there were high expectations placed on Eden Enigma from the start, even after she was left with severe post traumatic stress disorder as a child when her mother was killed in a classified incident. Against her father’s wishes, she entered Starfleet Academy at 17, where her talent as a combat officer, pilot, and strategic planner became immediately obvious. During her cadet cruise aboard the USS Sovereign, she found herself enmeshed in early days of the Valoris Crisis, and was lead planner of Operation Anglerfish, the first major combat operation of the crisis, after she and two of her fellow midshipmen found a way to detect powered-down Breen ships hiding in the nebula with a tight sensor net. She served aboard Sovereign with distinction through the early part of the crisis, and, after graduation, returned immediately to the front, taking an exchange tour aboard the Lagashi Star Navy cruiser Seldon.

During her time on Seldon, Ensign Engima earned a place not only in the ship’s chain of command but in Lagashi popular culture. The pretty young half-Betazoid in the uniform and armor of a Marine Recon Unit, fighting alongside Lagashi Marines with the same ferocity and dedication they showed as they defended their homeworlds became a fixture on newsreels in the Pentad. Once the crisis ended and Eden returned to Sovereign, she’d been granted a permanent standing commission in the Lagashi Star Navy at rank equivalent to her Starfleet rank and become personal friends with then-Executor Li Ling Zetian an Hark, who she came to see as almost a surrogate mother. She also took a part on the Lagashi educational holoprogram Mr. Earth and Miss Lagash, portraying the anthropomorphic embodiment of the entity to which she devoted her life, Miss Starfleet.

Sovereign continued to work in the Alpha Quadrant, moving to the Cardassian border to help with peacekeeping and rebuilding near the Badlands, and Eden served as an analyst in the ship’s Strategic Operations department and as the XO of its Hazard Team. Her next major opportunity for advancement, though, came when she was hand-chosen by Admiral Pinna as her flag lieutenant.

During her time working in Starfleet Intelligence, Eden became close friends with the Admiral and with her other flag lieutenant, the ex-Borg Erika Marie Tatsu. She and Tatsu worked as Pinna’s eyes and ears, travelling the galaxy as the Rish could not and personally intervening in and investigating situations she took interest in. Tatsu would remain in Intelligence longer than Eden, whose ambitions were still command. Eventually, she was offered and accepted the position of Chief of Strategic Operations on the USS Shangri-La. She served aboard Shangri-La for nine years, eventually becoming the ship’s executive officer during that time.

And, finally, she was offered the command she’d long sought. Roosevelt Station, where her career had begun in earnest with the Operation Anglerfish briefing all those years earlier, was hers.