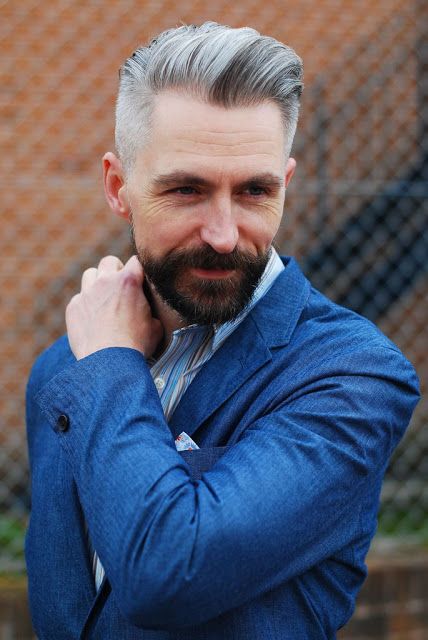 Marcel is a dashing Frenchman with a diplomatic streak a mile wide. He's dashing and witty and often sarcastic, but able to navigate the most torrential of diplomatic waters, and isn't afraid to get his hands dirty when the need is there. He'd served all around Starfleet for years, but lept at the chance to work with the fledgling efforts on Cardassia.

Marcel was raised in the south of France, within view of the towering calls of Carcassonne. He lived a simple life, the son of two vineyard keepers and winemakers. He certainly didn’t live in the lap of luxury, but he was happy and content, and learned the value of family and close friends.

From and early age, Marcel was a peacemaker. Among his family, among his friends, his knack for finding a peaceable solution to conflict shown brightly. His friends called him “Le Médiateur” – The Mediator – and frequently sought him out to help them figure out amicable deals and solutions to problems, even into his teenage years.

Throughout his High school years he became a star player in his debate club, besting the most formidable opponents across the local region and even the country. He loved to study, he loved to find the nooks and crannies of the debate at hand and find the best way to resolve them or explain them that was strong and amicable. He hated playing apologist to things he didn’t agree with, but even then he found ways to win without compromising his integrity.

It seemed a shoe in that Marcel would pursue something in the legal field, but when the colleges came calling, then found him hesitant to answer. His heart was being called by something else, something bigger: Starfleet.

Marcel took to academy life quite well, the regular routine and schedule of living on the vineyard preparing him quite well for the rigors that generally left new students dazed for a few weeks. His grades were exemplary, and his once again found his niche in the Academy diplomatic debate teams. His marks were astounding in that venue, and he eventually was pushed directly down that route.

Marcel graduated with honors and was placed on the Federation Diplomacy Corps immediately. He served there for twenty-years, brokering countless treaties and cease fires, and earning friends from around the galaxy. To this day, he still receives random gifts from kings and soldiers that thought they’d never see peace.

Eventually, however, Marcel’s wanderlust kicked back in. Sitting in an office on earth, waiting for a call, got to be too much. He found himself looking for adventure, looking for a chance to see something more than the brilliant blue ball he called home. What his searching found was a little ship with a big mission called the USS Asger. He applied, and was accepted, just like that. Now, serving as their chief diplomatic officer, he’s eager to see what he can do for the rest of the galaxy.