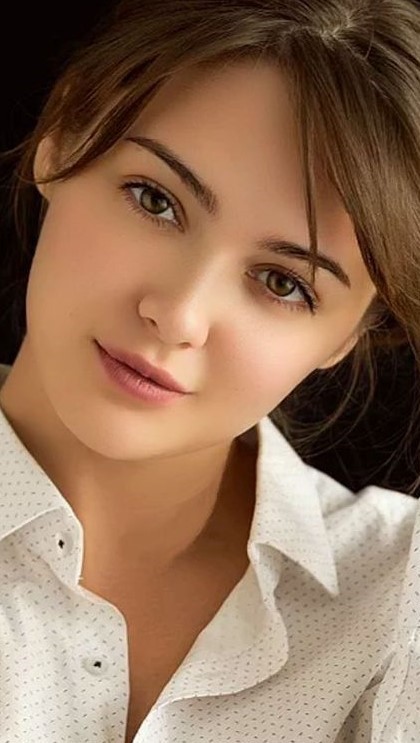 Emma has just arrived on the Shanghai and is awaiting orders.

Emma grew up in a small town in Wisconsin, she is the middle of three children. Emma took to her father’s rules well but she was always more of a thinking, she enrolled in a lot of advanced classes throughout her schooling mostly in science classes.

Around this time Emma and Kyle began to notice their mother was acting weird, they had no idea what was wrong until she went into labor with just the two of them home. Thankfully their neighbor next door was a doctor who helped their mother through it, and that was how Tony was brought into the world.

After graduating Emma was accepted into the University of Madison, after five and a half long years, Emma graduated with her M.D. She was soon approached by Star Fleet, she spends the next six months in several medical classes through their ROTC program. Just before she was assigned to her first ship she received news that the ship her brother had been serving on was destroyed and all hands were assumed lost. She was given time to grieve her loss.

She had heard that the Hawaii was leading a task group to take back a planet that the Gorn had invaded and requested to be assigned their. It was two weeks after what of the worst times of her life she learn that the same ship had found and rescued some survivors of the Wyoming, she had a nice talk with her brother as she was en route to the Hawaii who had no idea she had been assigned there as a medical officer.

Her time onboard the Hawaii was short-lived, her brother informed her what he had learned about his Marine CO and to show her support she also put in for a transfer.