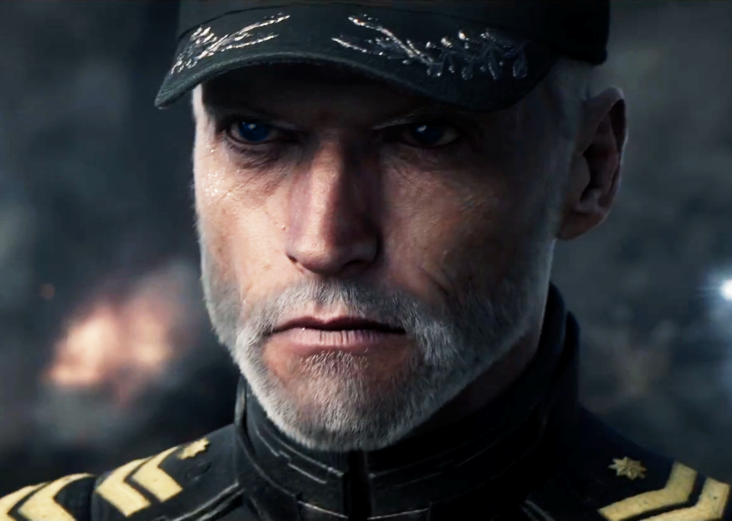 Titus Aurelius Knight was born to Bryce and Sally Knight on the Luna Colony. His parents where heavy rig drivers and engineers that often worked on larger projects in Sol systems. Everything from using larger tugs to single repair shuttles. This also exposed the young Titus to the controls of smaller ships and his parents whole heatedly supported him with what ever pursuit that their love child was after.

At the age of eighteen, Titus applied to Starfleet Academy, aiming for command and pilot branch. He was easily accepted because of his skills piloting crafts and his general understanding of mechanical parts of large and small craft. Having watched with fascination when ships of the line where built in general stages. The second week after the academy started, disaster struck. His parents where killed in an industrial accident, leaving him an orphan.

But with the help of his classmates, teachers and even the few friends that he had. Titus managed to struggle through the grief and because of the massive support, he made a personal vow to serve the organization that cared so much for him. He was well aware that not the entire organization was good, some parts were very much on the line of being evil. But the idea of protecting others, the innocent and just against evil planted the seeds of his extreme view about discipline and hard work.

Titus graduated hour years later with honors, Majoring in piloting and minoring in command. His first posting was on the U.S.S. Falco as shuttle pilot and piloted fighters during all the major engagements during the war. Being a veteran of the war, he quickly rose through the ranks and stayed on the Falco until he was given his own command.

Now many years later he has been given the opportunity to serve on a very unique vessel, a vessel that could very much be where he can do the most good with all his experiences. A carrier that would act as a peacekeeper and support vessel attached to Port Royal.