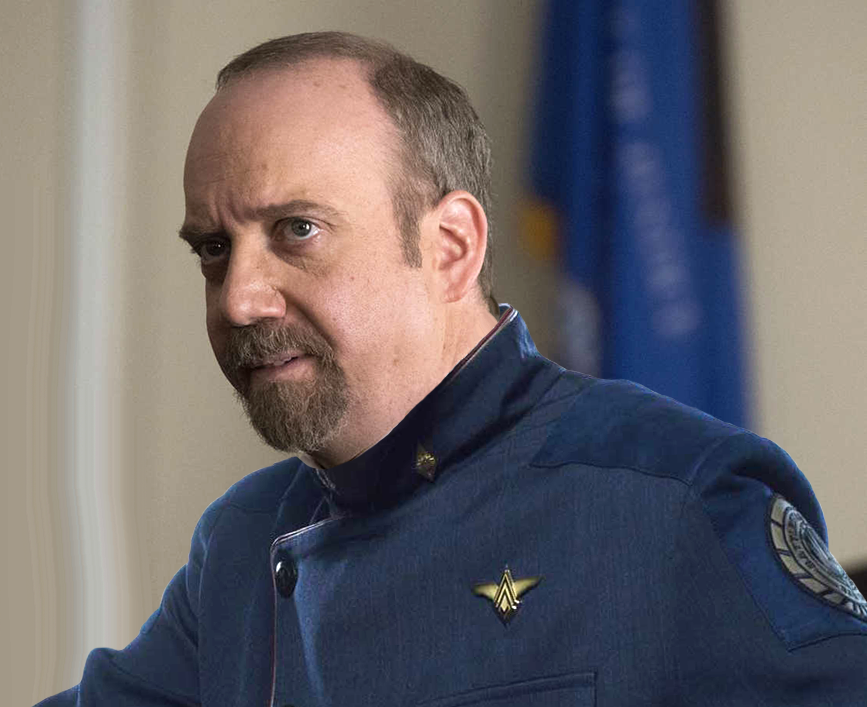 Growing up on Picon pretty much forces any colonist to the water. From an early age, Hamilton loved the water and always felt called to it. He learned how to pilot ships and other crafts from his Father. In his young adult years he started running ferries between the cities and outposts on Picon for the local transportation department. Eventually he joined the Colonial Fleet and turned his experience in the water into flying Raptors during the Cylon war.

After the armistice, Hamilton continued serving in the Fleet running Raptor squadrons on various Battlestars. However, as things continued to settle and peace continued to reign, the need for experienced Raptor pilots lessened. Hamilton trained on piloting larger ships, even some Battlestars.

As he approaches the twilight of his career, and looks forward to retirement, he was assigned as the Chief of Flight Operations for the Radamanthus Shipyard – a reserve fleet of ships that could be called into service at a moment’s notice.