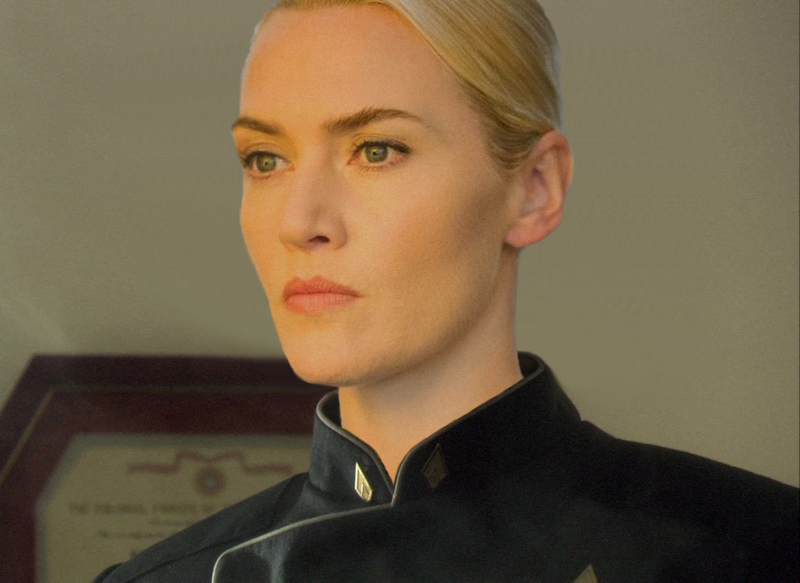 Hailing from the colony of Libran, Celeste has had a long and proud history in the study of law, and in service of the Colonies in the Colonial Militia. Having risen through the ranks as a Tactical Officer and Officer of the Deck, then XO of small Battlestars, she understands the finer workings of the Military, and is known for being a capable commander.

Just prior to the Fall of the Colonies, Celeste mostly served as Officer of the Deck of the Battlestar Pollux. The 2 months prior to the Fall, she spent most of her on-duty time either coordinating or taking part in Raptor Combat Air Patrols around the Radamantus Fleet Retirement yard.