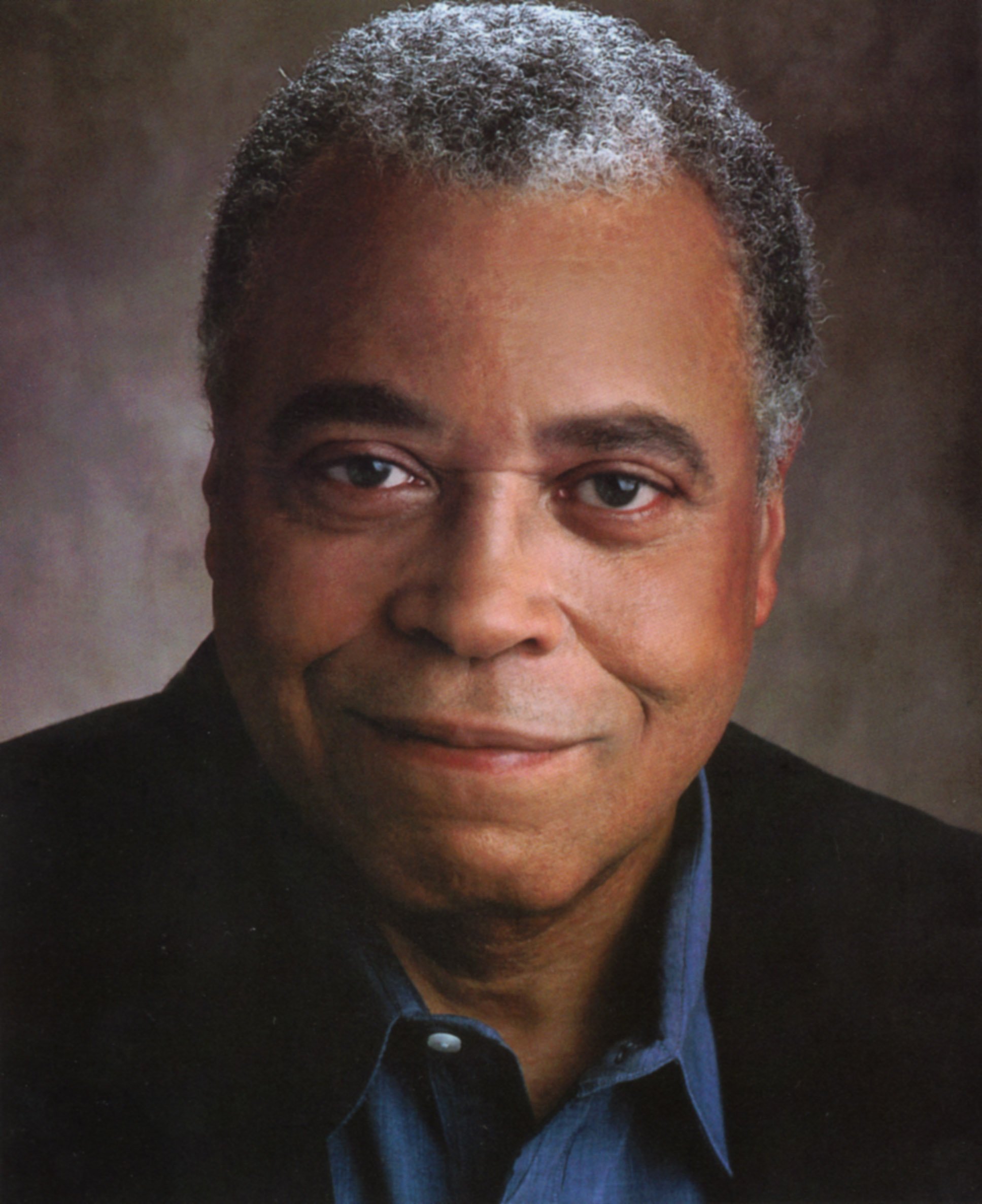 Graduated Starfleet Academy at the age of 21 with the rank of Ensign. Assigned as operations officer aboard the USS Roosevelt. During second year promoted to Lieutenant Junior Grade, put in for a senior officer position within the fleet and assigned to the USS Victory as their Chief Operations Officer. Served aboard the Victory with Geordi LaForge, and continued to serve in the Chief Ops position until promoted to the Victory’s First Officer. After his service on the Victory he went on to command the USS Hornet during the Klingon/Federation War. Then in 2378 he took command of the USS Alpino and commanded her until 2386 for which he was promoted to Rear Admiral of Starbase 11 as Operations Manager. Then in 2389 was promoted to Executive Officer of Task Force 72.

Promoted to the rank of Captain 2371