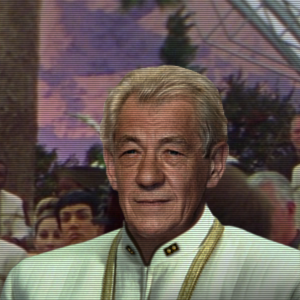 Ambitions that existed in him prior to the destruction of the Truman in 2355 have been either wiped clean by his conscience mind or simply repressed. After the incident, his only remaining ambition (known only to him, his counselors, and a few at the top of Starfleet Command) is to see, and if at all possible be a part of, the complete and total destruction of the Breen. It is for that reason, when given Task Force Command, he was stationed on the other side of the Galaxy in hopes that Starfleet would be able to utilize his knowledge and experience without risking further escalations with the Breen or unnecessary losses through mindless offenses.

Studying tactics, strategy, and intelligence gathering techniques for use against the Breen.