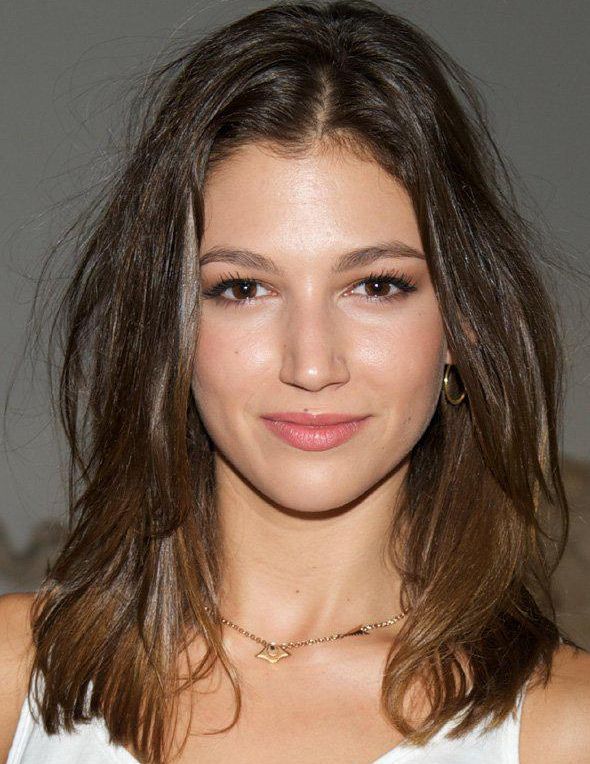 Alex was born in a small colony near the outer edge of the Federation. During her first years of life until she was 16, she was not a good student. She was very intelligent, but lazy and procrastinating. She spent most of her time having fun and did not focus on anything.

At the age of 16 she became pregnant and realized all the waste of time those years had been,. Although her grades were mediocre, she managed to enter Starfleet at the age of 19.

Her parents moved to Earth to take care of Anabel, her daughter, so she could be as close to her as possible. A year later her father died.