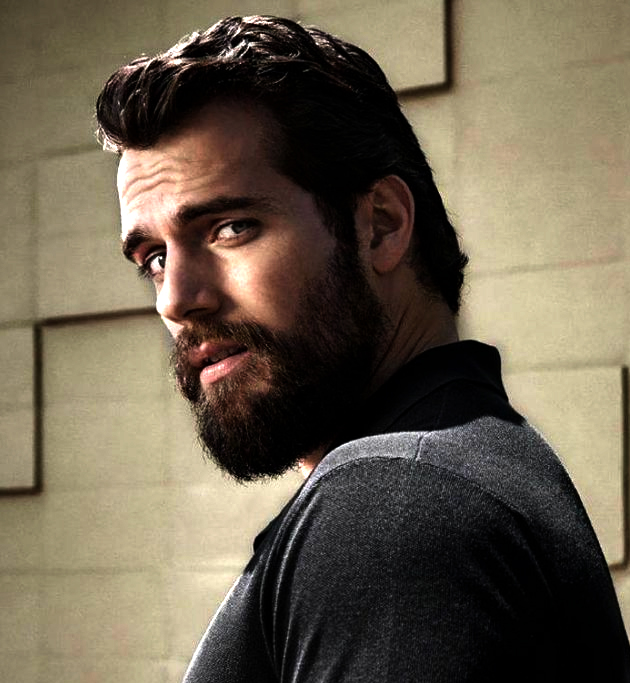 JJ is the co-owner of the new antique stop onboard Port Royal with his wife Nicole Eagle. The pair used to be some if not the best catburglars in the galaxy and oporated for decades before deciding to retire. Who knows what kind of trouble the pair will get into now...

JJ grew up on earth, even if the home of the UFP is virtually an utopia with no poverty. His family was living with little to no possessions. Hiding in the middle of a dark forest in the middle of north America. The simple shack was barely standing and never shelter them from the elements. His father was a highly abusive drunk, blaming his mother and himself for their poor state. The two of them where beaten every day until his eighth birthday, his father had beaten his mother unconscious and now seeing her bleeding on the cold floor. He snapped, driving a rusty knife through his fathers back, severing his spinal-cord. But even crippled, his father beat him an inch from his life, only saved by him passing out from the blood loss. He died that night and his mother a day later, having failed to wake up from the trauma of the beating. This left JJ an orphan and forced to fend for himself. He managed to bury his mother in the soft soil behind the house before he set fire to it and ran away.

He spent a month living in the forest, nearly dying from the infections on the cuts he had received from his beating. It was then a family found him trying to steal food from their supplies. He was thin, dirty and his hair was a mess. But his body had started to develop muscle since it was hard work to survive. The only reason he was caught this time was that he saw the young redhead child, standing in the doorway and looking at him. Her hair was to the middle of her back as she starred at him. She didn’t look scared or surprised. To him she looked more like she was fascinated by him being there.

Her parents soon came and he was about to flee the scene when they called to him to stop, their voices where not that of anger but that of worry, like his mother had been telling him to run when his father had been abusive. He stopped and to his surprise, after telling them he was homeless, they accepted him into their family and gave him the first experience of a loving family in his life.

Many years pass, Nicole and John has become inseparable like brother and sister. In school they develop a very successful pass time to break in to teachers rooms to retrieve personal items that the students have lost when confiscated by the teachers. John was the face, look out and planer of the ‘heist’ and Nicole was the one who performed the deed. They were never caught in the act, a few close calls had happened but the two of them had always managed to talk themselves out of it with per-prepared excuses that would match the stories. The other students didn’t know Nicole were in on it, JJ making sure she was the hidden master of the master duo. This his insisted on to make sure she never got the exposure that would risk her.

Nicole and JJ hooked up during their teens, their love for each-other always nurtured by their brother/sister bond, when they started to develop the feelings of love it was only natural their bond moved in to that of girlfriend/boyfriend. This naturally only developed their skills as well, making them branch out to steal famous books, paintings and other things. Starting small and as the years passed, got to bigger and bigger scores.

Now after decades of fun together, the two of them decided it was time to retire. Both being beyond wealthy from their work, they wanted for nothing more than to settle down. their love for each-other as strong as ever but after years of not being able to get a child til birth, they were growing desperate. They decided to change their identities, their names stayed the same because Nicole and John where quite common names and the name of Eagle was never associated with any of their crimes. Now traveling to Port Royal to settle down.