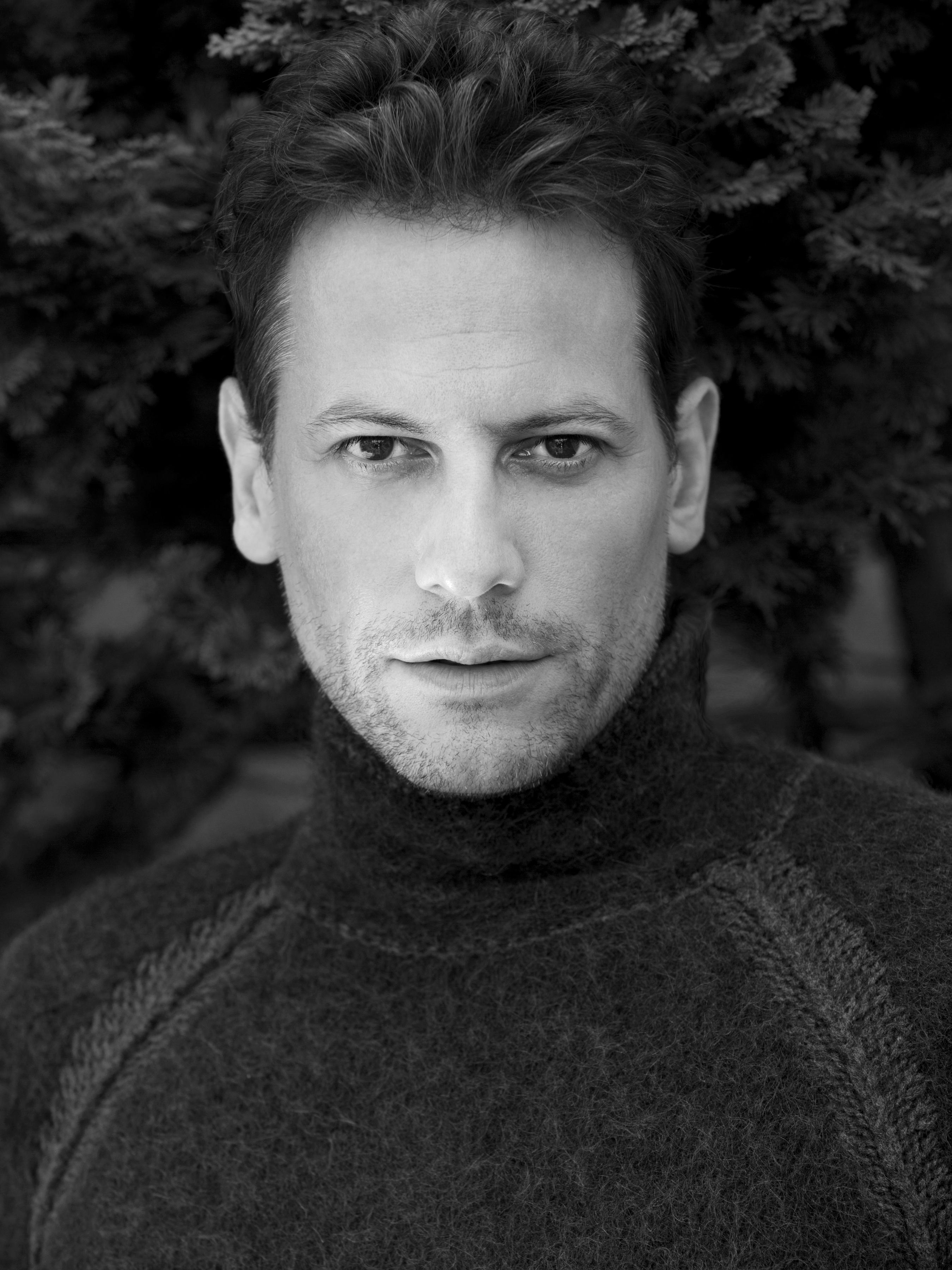 Physical Appearance Height 6'1" Weight 195lbs Hair Color Dark brown Eye Color grey Physical Description lean and athletic as opposed to muscular, Nathan is slghtly above average height. He keeps his dark hair short, He has a single tattoo, a celtic knotwork design on his left shoulder-blade. His body language can give the impression his is overly casual - and often causes people to underestimate his abilities

Nathan and his two sisters grew up Starfleet brats – with an absent father and a mother who died when he was 12, he quickly fell into the role of parent to his younger sisters as they were bounced from one Starship posting to another during his fathers career. Nate himself was raised more by entire ship’s companies than he was by his own parent, and he grew to be self reliant from an early age. It wasn’t hard to understand that he quickly came to regard Starfleet as his family more than his own flesh and blood.

It was to no-ones suprise then, that he applied to and entered Starfleet Academy as soon as he was able. Nathan’s time at the Academy was a tough one – other cadets were often hard on him due to a (misplaced) feeling he had something of an advantage due to his upbringing. The young cadet often found it…difficult to turn the other cheek and was not exactly a stranger to the superintendants office, but he managed to graduate and recieved his first posting.

During his first posting as a security ensign aboard the Typhoon class USS Athens, Nate fell under the tutelage of the Vulcan head of department – Lt. Sobek. It was from his guidance that Nate began to mold his ideas of shipboard security tactics, taking the Vulcans predilection for analysis and tactical thinking and mixing it with a splash of his own intuition, often found him coming up with somewhat unorthadox solutions that brought him to the attention of his superiors and saw him transferred and promoted to the Steamrunner class USS Roanoke.

The Roanoke provided Nathan with a completely different kind of experience – colonial support and the next three years involved dealing with colony security, displaced refugees, VIP escorts and disaster relief operations. Nathan discovered ,to his suprise, that he enjoyed the work. It gave him a sense of accomplishment – of achieving something permanent and lasting. He felt he was really making a difference in the lives of the people he met. Finally, the Roanoke put back to the Alpha-Centauri fleet yards for a 1 year refit. Nate didn’t like the idea of twiddling his thumbs for twelve months and as luck would have it, he recieved an offer from his old mentor, former chief of security Sobek, now commander of Starbase 24 on the the Klingon border.

This posting almost ended his career.

While serving as assistant Chief of Security, Nathan got involved in shutting down a Nausicaan smuggling ring on the starbase. His plan had been to visit a bar on the starbase that he believed to be a front for the smuggling cartel undercover. Unbeknownst to Nathan, the reason the cartel had been so successful was that they had a plant in security. Tipped off as to his identity, the meeting quickly devolved into a firefight in which, thankfully, noone was killed. The Cartels operation on the Starbase was shut down, but with the Nausicaans knowing he was in large part responsable, Commander Sobek thought it might be better if he was not around, and arranged a transfer to a Starship on the premise that if he was a target, he would at least be a moving one.