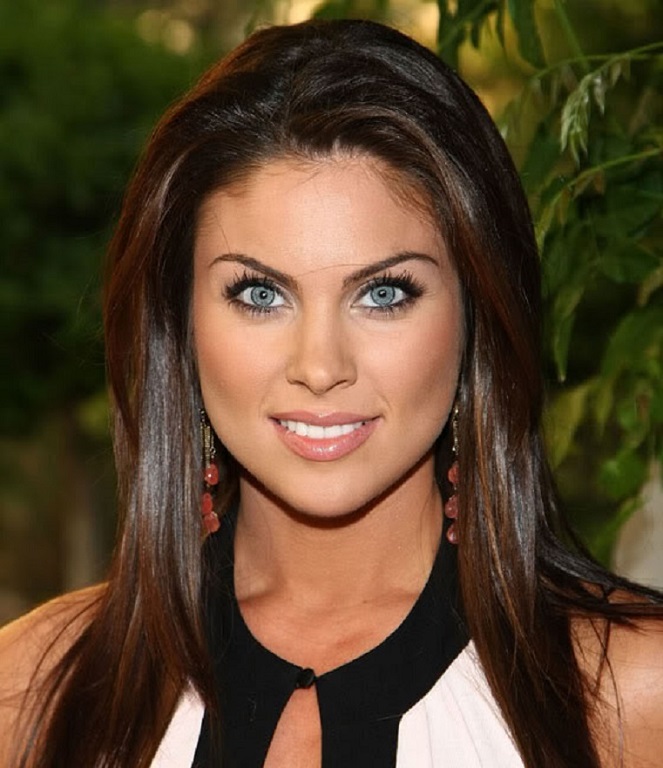 On the job, Sarah is a tough, no-nonsense sort, with a drive to succeed that was only amplified during her stint in the Marine Corps. Off duty she tends to be more relaxed, though she does not easily divide offenses given during duty with behavior away from work.

The youngest child of Robert and Helen Boyington, Sarah grew up on Lavella IV, one of the oldest human colonies in the Federation and having the distinction of supporting a group of transplanted dolphins from Earth as well.

Lavella IV is a temperate planet with mild seasons, with the predominant climate being reminiscent of Earth’s Oceania.

The extended Boyington Clan runs one of the oldest and most esteemed law firms in the Federation, with Sarah’s uncle, Charles Boyington IV serving as the managing partner.

Sarah demonstrated herself as a bright, if somewhat rebellious child growing up, preferring to pursue interests that were seen as ‘pedestrian’ by her family. However, it was thought that she had settled down when she entered college, and graduated with high honors with a dual degree in political science and philosophy (with an emphasis in symbolic logic in the latter discipline).

Sarah fooled them all.At the age of 21, when she graduated, she promptly followed the footsteps of her granduncle, Brigadier General Gregory “Granpappy” Roberts (ret.), and enlisted in the Starfleet Marine Corps.

Her family was aghast, since they felt that, with the Boyingtons, the law was the proper way to serve the Federation.

Sarah served the Corps honorably, even being award Expert in Marksmanship, before she was honorably discharged in 2383. When she promptly entered the University of Vella School of Law and let her hair grow back out, the family felt she had gotten the “service nonsense” out of her system.