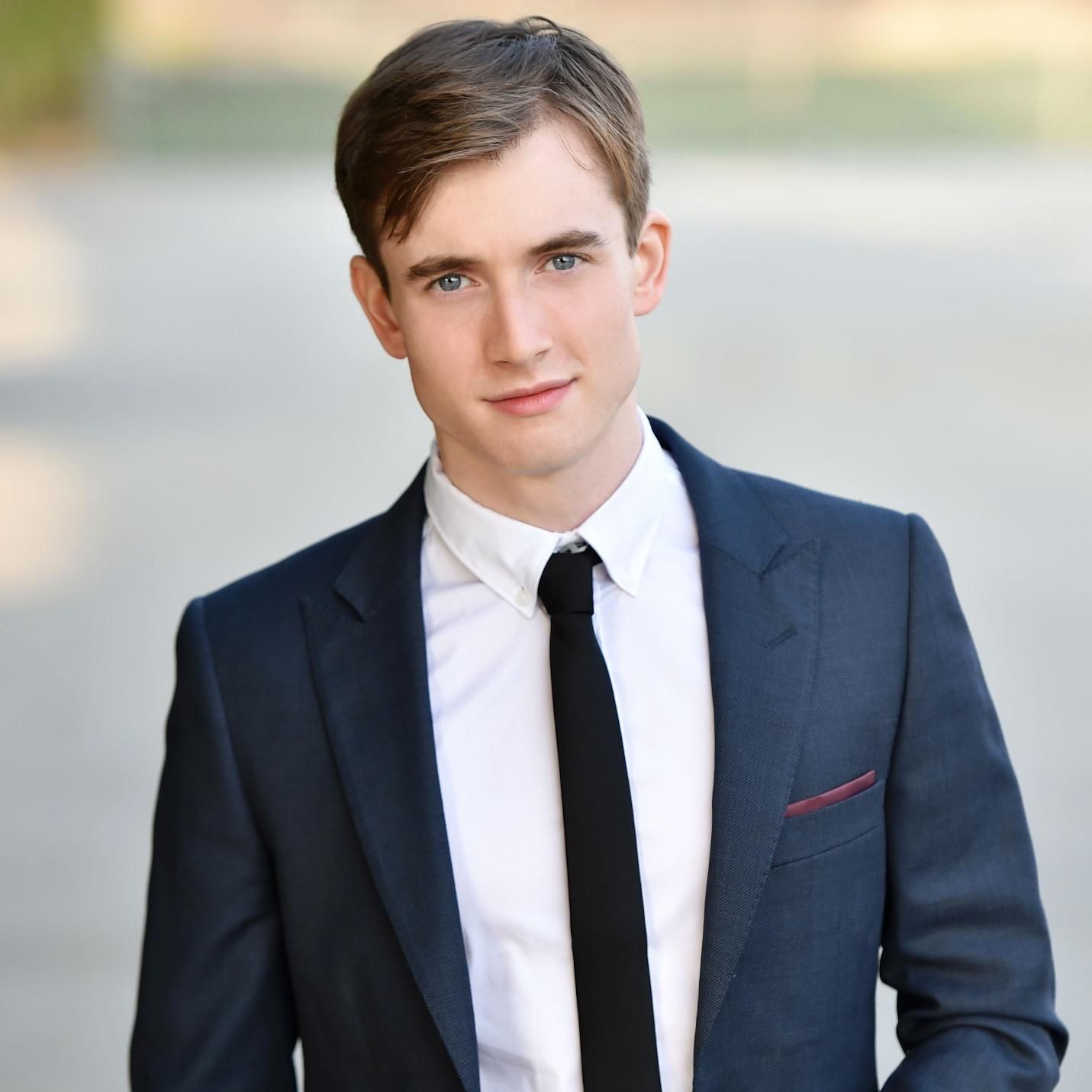 Aerith is a well kept young man. He takes pride in maintaining a healthy figure and although short, only standing 5’5” in height, he has a solid and muscular frame. His bright blue eyes are piercing and his fair skin almost seems to have a certain glimmer depending on the lighting of a room. He has a natural reddish tint to his hair and eyebrows.

Born to Herald “Bert” McTaggart (Human) and Ceona Terovn (El-Aurian) in 2365, Aerith had a bit of a shuffled early childhood. Bert maintained his position as a freighter Captain for the Kitar Corporation and his mother continued to pursue her career in Starfleet as an Operations Officer, one of very few El Aurians in service during that time. His parents never formally maintained a love interest in one another but remained civil and understanding towards each other. As a result, Aerith was passed back and forth quite a bit between them. He did however, remain in his mothers custody mainly as she was able to serve on a vessel which allowed families.

When Aerith was nine, the Dominion War had entered its second year. He was forced to move to his father’s freighter as his mother’s ship was reassigned from exploratory measures to defense. His father’s corporate trade routes were secure and out of danger. Aerith was hell-bent determined to not leave his mother but in the end, he had little say in the matter.

The move with his father was difficult at first but Aerith did adapt. His father encouraged his participation in the operations as part of the crew, even letting the young boy pilot the ship sometimes.

In March of 2374, Ceona’s vessel was destroyed in combat with the Dominion – all hands lost. Aerith maintains to this day that he knew when his mother died, as he had a nightmare the very night that her vessel was destroyed. He even woke his father asking him to try and help him contact her.

Life after his mother’s death was very difficult – even after the Dominion War finished and the quadrant began to return to normal. Aerith withdrew and his father started to drink heavily. Their relationship over the next several years remained guarded and strained. Aeirth did continue to work on the freighter, eventually becoming the head pilot (a feat considering his young age).

His father’s alcoholism grew worse during his teen years. Aerith dove into the life of being a freighter-officer, although well underage in comparison to his colleagues, he embraced the benefits of short stays on various planets on their trade routes (sex, partying, gambling). He grew up rather quickly as a result of these freedoms, maintaining a persona of someone much older than he was.

Aerith hadn’t pondered joining Starfleet very much throughout his life but the catalyst in his decision was a rather bad physical altercation with his father, whom had pretty well ruined his freighter business due to his drinking. Aerith was physically beat rather badly in that particular argument, and as a result had made a decision to leave the vessel and his father behind.

His rough and tumble upbringing had not necessarily prepared him well for the entrance examinations for the Academy, but having moved to Earth and shifted his focus on a new goal, he was able to just slip through after much effort. His life at the Academy was rather unremarkable, besides a few reprimands for partying and general misconduct. He naturally gravitated towards flight operations, having spent years at the helm of his father’s freighter. It took some time, but Aerith acclimated to the more rigid structure of Starfleet life, in his own way.

His first assignment, fresh out of the Academy, was on the Nagasaki. He remained under the radar as best as he could for the duration, up until the last couple of months on the vessel. The Nagasaki had come under attack from several orion pirate vessels, Aerith had taken over the CONN as his superior officer had been incapacitated. It was during this opportunity that he had performed several evasive maneuvers ad-lib. The Nagasaki had managed to gain the upper hand and survived the encounter. His Commanding Officer had put in a commendation on his file and recommended him for securement of a senior flight position in the future.

That chance came in the form of assuming the Chief Conn Officer on the USS Diligent. Aerith had been a little apprehensive considering the vessel operated in the Delta Quadrant but eventually came to the conclusion that it would be detrimental to his career to put up a fuss about such an opportunity. He went willingly, rather excited for the opportunities this new region gave him to have some fun.