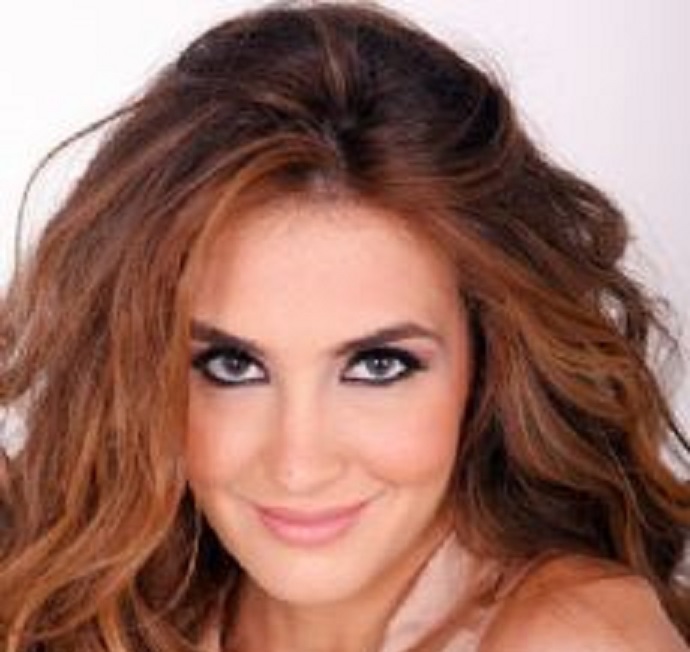 A reserved individual, competent in multiple disciplines (both academic and practical) related to her primary field of exoarchaeology. Has recently left her civilian position with the Daystrom Archaeological Institute to explore the broader scientific opportunities possible with a commission in Starfleet

Born and raised in the town of Majdal Shams, in the southern foothills of Mount Hermon, Foziah had what many would have considered an idyllic childhood, and could have easily remained in the region she was born in for all of her life. Her father was a senior manager at the ski resort on Mount Hermon, while her mother was an arborist who serviced the apple and cherry orchards in the area. Although Foziah was at home on skis and snowboards almost as soon as she walked, it was her grandmother who would be the one who would be the biggest influence in her life.

Foziah’s paternal grandmother, Doctor Yalda Chibany, wasn’t a permanent fixture in Foziah’s life, entering and leaving as her career as one of the Federation’s premiere archaeologists required. But to Foziah, all her grandmother’s stories on exotic worlds were unparalleled adventures, ones that she hoped that she could live one day. And though her parents hoped that their oldest daughter would remain in the vicinity of Majdal Shams, as both sides of their families had done for generations, Foziah wanted to explore the pasts of other worlds and civilizations.

To that end, and at the suggestion/insistence of her grandmother, Foziah enrolled into the Aristotle University of Thessaloniki, Greece, where the chair of the archaeology department was chaired by an old friend and colleague of her grandmother’s.

Thessaloniki was something of a cultural and educational shock to Foziah. The city itself was a meeting place for both classical and cutting edge culture from across the planet, the Federation and beyond. The historical shopping districts of Tsimiski Street and Proxenou Koromila were amazing bazaars, and also where Foziah met her first Ferengi. And having grown up in a mountainous region, being able to go to the beaches of the Thermaic Gulf was something of a nervous adventure in and of themselves.

And then there was earning her degree in exoarchaeology. The degree program at Thessalonki was merciless in its cross-disciplinary curriculum. By the time she earned her degree at nineteen, Foziah was learning the numerous ‘hard science’ disciplines she was going to have to become more familiar with (if not mistress of), if she wanted to pursue her discipline as passionately as her grandmother had.

While living and studying in Thessalonki, Foizah became best friends with Mikaela Fotiadis, a Greek mathematics major who would eventually enter Starfleet Academy. Foizah would take her new friend home on vacation and introduce her to winter sports, and Mikaela would not only introduce her to the ancient Greek spin on mixed martial arts, but also introduced Foizah to a family of dolphins that began Foizah’s love of marine mammals everywhere.

After graduation, when Mikaela was accepted into Starfleet Academy, Foizah went to Rigel III, where she would first get her master’s degree, then her doctorate in exoarchaeology by the age of twenty-five.

During those five years, Foizah spent time on numerous digs across the region, doing journeywoman work and impressing the head of the various excavation sites with her skills and knowledge.

But it was her postgraduate work on Dakibira VI that would prove her mettle.

A site on Dakibira VI had recently been discovered that was thought to be an administrative seat of the Daghtiyn Kingdom, a warp capable species that had ruled over a dozen systems from the fourth century BCE to the fifth century CE and then mysteriously disappeared.

The two worked well together, and everything went well. That is, until the discovery of the Dakibira prisms during the second year of the excavation.

One of the things that the Daghtiyn Kingdom was noted for was the prisms its artists created, which were discovered to be mathematical problems in three dimensional geometry for the admirer to solve. Up until Dakibira VI, less than fifty of the crystals had been found, and the debate on what purpose they served in the Daghtiyn Kingdom was hotly debated.

Then Foizah discovered a chamber with almost one hundred of the prisms in it. The chamber appeared to be a religious center of some sort, which of course raised the question of what type of worship service would require its participants to create and solve math problems.

Foizah soon found herself the center of quite a bit of attention.

Unfortunately, part of that attention came from a crew of a Ferengi marauder, who had decided that the profit that one hundred Daghtiyn prisms represented could not be ignored, So the Ferengi crew first isolated, then attacked the Dakibira VI dig site.

Six days after the initial attack, Foizah and Mikaela were relieved by rescuing Starfleet forces, with both their teams, the dig site and Daghtiyn prisms intact. Mikaela was commended for her resourcefulness, and promoted to the rank of Lieutenant Commander. Foizah received a similar commendation from the Daystrom Archaeological Council. Mikaela also talked her friend into expanding her archaeological horizons by joining Starfleet, which more often than not, was the first to arrive on many potential sites.