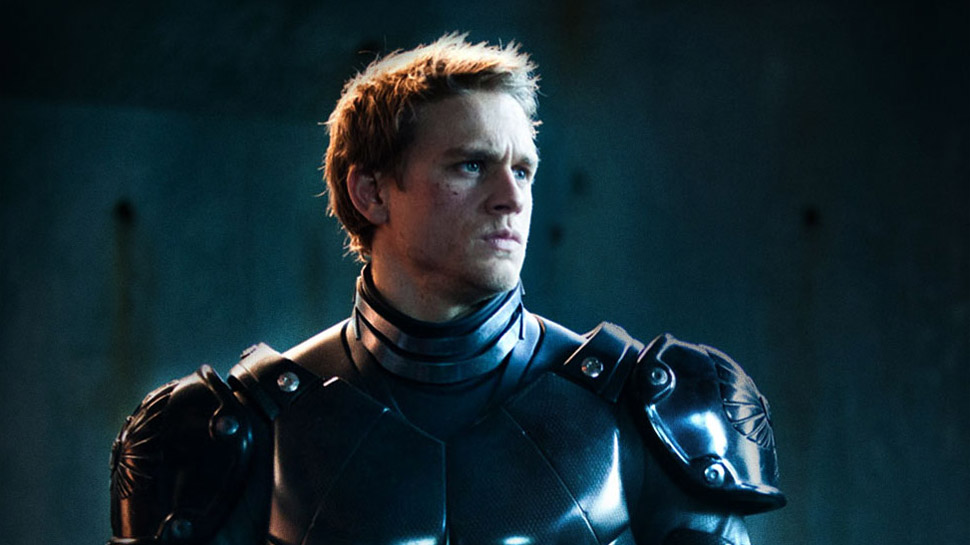 To say he was raised as a future Starfleet Marine would not have been a lie. With a mother who had risen to the higher levels of command, Dravian had never disagreed with the fact he would one day be in uniform. Though it was after a rather bad family argument in which he enlisted as a grunt, instead of going the officer route, mainly to anger his mother. An easy going nature has followed him through the worst of his life, though since surviving the ambush which took the lives of his entire platoon other than he and one other, he has hidden himself in work, no longer attempting to be the life of the party, and place himself in a role as everyone's friend like before.

2361- Earth, Oslo, Norway Dravian Grey born to then Lieutenant Colonel Katarina Grey.
2379 – At 18 Dravian Grey enlists in the Starfleet Marine Corp instead of following mother’s footsteps in the Academy.
2381 – PFC Grey promoted to Lance Corporal.
2382 – Lcpl Grey promoted to Sergeant.
2383 – Brevet 2Lt. Grey, along with 150 other Marines volunteered for special mission codenamed Cronus. No information about Cronus beyond only survivor 2Lt Grey, and SSGT Romanov.
2383 – August- Four months after surviving “Cronus”, 2Lt. promotion verified, 2Lt. Grey put behind a desk due to classified nature of mission.
2384 – Permission granted to change service branch from SF Marines to Starfleet, Marine rank upheld as 2Lt at entering Starfleet Academy.
2388 – Comissioned as 1Lt upon graduation from Starfleet Academy, with focus in Astrophysics and MIlitary History.
2389 – June – Placed as CAG aboard USS Ascension Age 28.