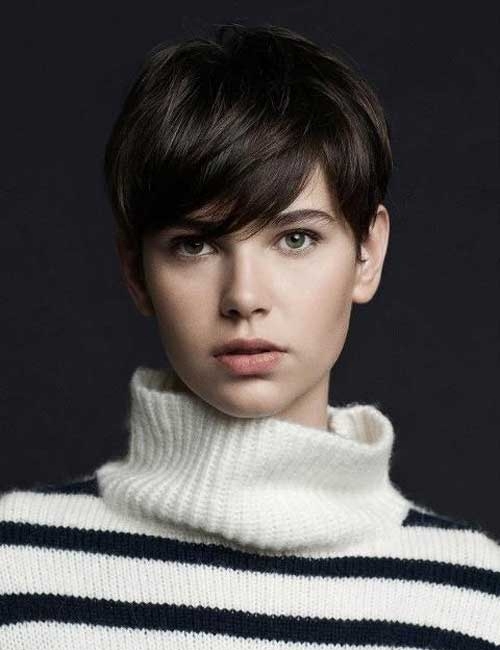 Corbin Byrne was a shady, no-good freighter captain. In some ways he still is. Tall, dark and handsome, he had much to recommend him, but he was also the kind of guy any sane parent would work hard to keep their daughter away from. Unfortunately, the backwater colony of Prian had little to recommend it, and virtually no eligible men. The planet didn’t like men… nine out of ten children born there were female, for some reason scientists have yet to determine, and the few boys that were born had a hard time growing properly into men. Corbin could only stand to stay for a few weeks at a time before the stars tugged at his soul, but his shipping contracts brought him back every year, and he did his best to make every trip memorable. After eight visits in as many years he had three sweethearts, and seven children between them. Corbin thought he was a man of dubious morals and secrets, then he realized all of his sweethearts were actually friends. None of them would marry him unless he was willing to stay. He just couldn’t do it. But Corbin did double his visits to twice a year.

Ashley Page was the youngest of the seven, as well as the family favorite. He was also the only boy. The only boy for kilometers around, it seemed. He grew up loved, by his three mothers, six big sisters and his father who he rarely got to see. His homeworld, however, seemed to want him dead. Not literally… but in ways that he could never quite understand or explain. His health tended to be problematic, and growing up his doctors could only react to what was going on, as Prian hadn’t been settled or studied long enough to determine how children born there might develop. Especially boys. He didn’t start puberty until he was fifteen years old.

Prian was determined to have abundance and quality of various rare-Earth minerals, which should have made it a prime colonization effort, but the havoc its native ecosystem wreaked on various humanoid species all but guaranteed its future as a failed colony. Humans fared best, but the staggeringly unbalanced gender ratio caused too many problems for most communities to handle. Most of the settler families left after only a generation, until only the stubborn, reckless and desperate were left behind. Ashley’s mothers fit into the stubborn category. They were very overprotective, always fearing that someone would try to steal their son away… or that some mishap would befall him. Even if none of that ever actually happened. Ashley wasn’t allowed to go anywhere without one of his big sisters, even when he was a teenager.

Ashley’s half-sister Alexia was his favorite growing up, and not just because she was the nicest, or that her hand-me-down clothes fit him the best. Even at a young age Ashley dreamed of joining Starfleet, but his mothers always tried to talk him down from it. His health wasn’t normal enough… they would say, Starfleet would never take him. Alexia, it seemed, was the only one who told him to go for it. More than that, she had the same dream, and got to live it first. To say she was his role model was an understatement.

Though he was not the valedictorian of his graduating class in high school, he was one of only four boys in his senior class of forty-three. All eyes were on him, to see what he would do. Girls that once teased him as a child for looking too much like them now lurked like a pack of hungry wolves… poised to fight each other to be the first to feast once he’d tired of the chase. Ashley wasn’t having it. They were all a bunch of creeps, and he wasn’t about to let his mothers and sisters decide his future for him. He sold his motorcycle, got a ticket off-world, and left in the night before his town could raise a posse to stop him.

Starfleet Academy sucked, but Ashley counted it a blessing that they actually let him in. Earth was lovely and what most Humans considered a normal social dynamic was definitely interesting, but on the whole Ashley’s time at the academy was awkward, stressful and depressing. At first it was nice going from being a rare commodity to being just another guy, but after several attempts at dating that all failed miserably, he realized he was better off just focusing on why he was there in the first place. The advent of the Dominion War certainly gave him an incentive to focus on his studies.

It felt like Ashley was rushed through the academy, though the dates on his service record check out. Maybe it was because his cadet cruise—the final months where cadets got to serve aboard actual ships—coincided with the most desperate phase of the war. Though he was never at the helm in battle, his ship, the USS Sovereign, was involved in a number of fleet actions that put him and other cadets in harm’s way, in effect making him a combat veteran before he’d even been commissioned in Starfleet.

Upon his graduation, Ashley applied for entrance into the Aerospace Corps and was accepted. He expected to receive another several months of training in starfighters before even stepping foot aboard another starship, but he was almost immediately posted to a front-line vessel, where he joined a squadron and found he was not the only one with next to no experience. He survived his first combat engagement, and managed to do well in his second, landing the killing blow on one Jem’Hadar fighter, and assisting with the destruction of another. Not everyone in his squadron was so lucky. He was promoted to element leader when his superior officer was severely wounded in combat.

Though he performed well, Ashley’s time in the Aerospace Corps was brief. After barely a year of service was informed that he was being promoted again, this time transferring to another ship in his task group, where he would serve as the assistant chief of flight control, the position he’d originally trained for in the academy. It did not feel like a promotion, but Ashley had little time to complain, as the war was coming to a fast and heated end. He was not at the helm during most of the Battle of Cardassia, but he was during the part that counted… when the Falchion took a direct hit and was almost destroyed. One of few surviving relief officers near the bridge after the near-fatal hit, Ashley managed to get the ship limping out of harm’s way before the damage control reports started coming in. He was informally credited with saving the ship that day.

Granted leave following the battle and subsequent end of hostilities, Ashley took some time away from the front and considered his options. His ship, like many, had been badly damaged during the war. There was debate over whether it was even worth repairing. He was all but guaranteed another promotion to the department chief position if the ship did ever get back underway, but how long would he have to wait? The matter soon became moot. Starfleet had put his name in the transfer pool before he even had a chance to decide.