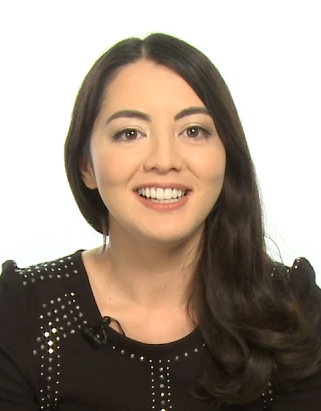 Jane Sinclair is a skilled pilot of starships and especially shuttlecraft. She joined Starfleet in her mid-twenties following a stint as a shuttle mechanic at the Proxima Maintenance Yards. In 2389, she was assigned as a flight control officer on the USS Shanghai.

Jane Sinclair was born and raised in New Cape Town on Alpha Proxima II (Proxima Colony) in 2361.  Her father was a Starfleet shuttle pilot who was killed in an accidental crash a month before she was born.  Her mother, a mechanical engineer at the Proxima Maintenance Yards, raised Jane alone, though a large extended family throughout the Alpha Centauri System meant that the two were never truly alone.

From a young age, Jane took great interest in her mother’s mechanical work, and while she proved very skilled at building and repairing small craft, her true talent lay in flying.  Inspired by the father she never knew, by age 10 she knew her way around the control consoles of almost any air- or spacecraft and by age 13 she was winning local shuttle races.  Her mother insisted she knew everything about the internal operations of the ships she piloted, so that in any emergency Jane could repair any damage and save her own life, as her father had not been able to.  As a teen, Jane worked in her spare time to build a custom runabout that she would use to visit a variety of local worlds, spending holidays on Earth, Andoria, and Trill, among others.

At age 18, Jane wanted to enroll in Starfleet Academy flight school, but her mother convinced her to remain on Proxima at least another few years to continue her education in starship and small craft maintenance.  She enlisted in Starfleet and began apprenticing under the engineers at the Proxima Yards.

Finally, at age 25, faced with the choice of being permanently an enlisted engineer and mechanic and rising through the enlisted ranks or finally earning her pilot’s wings, Jane enrolled in Starfleet Academy and began training to be a flight control officer.  She was accorded approximately one year’s worth of credits for her time at the yards, and shortly before her 28th birthday was given the rank of Ensign and assigned to USS Shanghai.