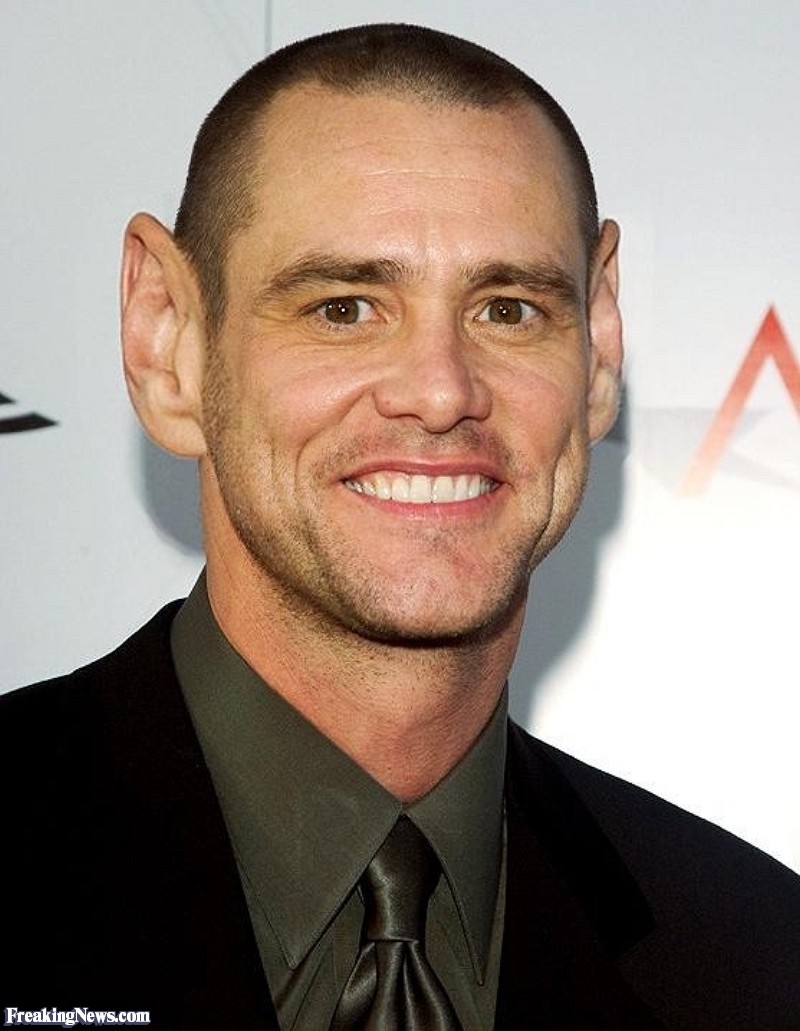 It was a cool winter's eve, not sure how you could tell in the middle of space but hey its Avarak, the captain of the USS Wasp brought the Lieutenant into her briefing room. He sat there pondering the many thoughts of what could be and couldn't be happening. BAM! Another flipping transfer. He thought all was lost but yet again another surprise was there for Avarak. He was assigned to the latest and greatest ship in the fleet, the USS Ride. For the last few years his science skills have been paying off, here was his chance to make history.

Some way, some how, in the summer of Saturn’s brightest star like glow from Earth…Avarak was spawned into the galaxy. When anyone would mention a handsome child, there was Avarak. His mother, a former Vulcan priestess, met a suave Captain that swept her off her feet. She said hello Earth and ill check in with you later Vulcan after a night together on one of Jupiter’s moons.

Like most Starfleet children, Avarak hopped around from ship to ship following his father’s prestigious career. Another Starfleet officer coming through the ranks, you know the story. Unlike his Vulcan counterparts, Avarak had a lot more human qualities to his personality. From the time he was a young child he laughed in the face of danger, danced with the devil a time or two, and certainly had his way with the law. It was around the time he completed his secondary schooling that he decided to enroll in Starfleet Academy. After being denied 3 times, he asked his father to pull some strings. Now one year older and one year behind he began his journey.

It was a rough time in the Academy for the young lad. Having to live up to his father’s name, portray the Vulcan aptitude, not get in trouble, and not become a father before he became an Ensign, life was tough in his little beady eyes. Some how he made it to graduation day by the skin of his teeth or teeth of his skin. The point is he made it. Once he finally received his commission as Ensign everything seemed to take off like a rocket!

Avarak’s first assignment was a security officer aboard the USS Ticonderoga. He failed miserably. Not only did he let his prisoner go because he lost in dabo (Ferengi game of chance). He kept getting in trouble with his ship’s captain because he kept sleeping with the senior staff. The captain of the Ticonderoga transferred him to the USS Wasp. He was given only once chance during his time at that vessel and moved into the Science Division. From there it was as if he took some super serum and became an officer’s officer.

Avarak excelled in the scientific field, potentially tapping into his Vulcan abilities. Mission after mission the Wasp’s captain was blown away by the young officers uncanny science skills. From computers, to diseases, astronomy, astrology, linquistics..if it had anything to do with science Avarak would divulge any information he could. Upon hearing of his exploits Starfleet Command transferred the young Lieutenant to a new ship, again.

Here is another look into his journey…