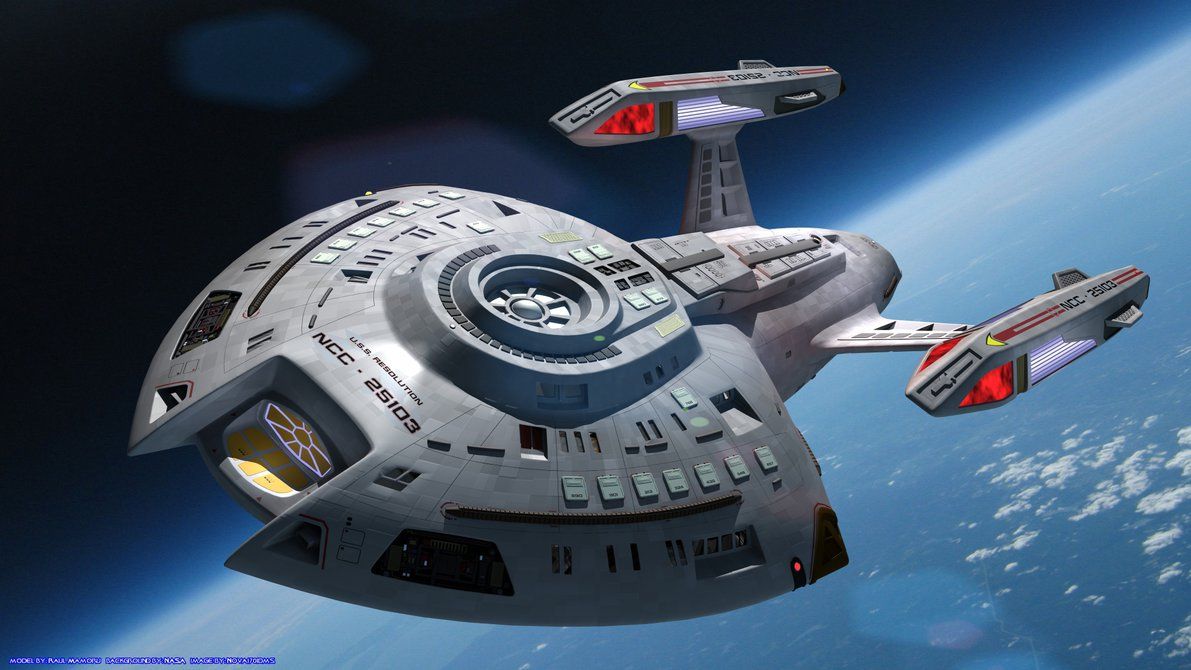 “Traveling – it leaves you speechless, then turns you into a storyteller.”

Premise
With some of its senior staff standing down in eighteen months, the tiny science vessel Ibn Battuta has spent the last year “filling in the gaps” of the vast array of star systems in the Federation’s Alpha Quadrant territory. It’s mission being one primarily of short- and medium-range planetary survey, the venerable Nova-class is due its major thirty-year refit shortly.

The lives of the crew of the Ibn Battuta are about to change unexpectedly as they are thrust into an epic journey spanning 1,468 light years beyond Federation space, deep within the Alpha Quadrant. Its begins innocuously- the crew have hosted several young STEM award winners from Earth, Bon Proxima and Bajor for the 42nd Annual Kressari Botantical Conference on Kressari Prime. On the final leg of the journey, the Ibn Battuta finds itself in orbit of the “Jade Jewel of the Alpha Centauri Colonies.” With one remaining student and a command cadet set to return to Earth soon, the Ibn Battuta planned to take some time off on one of the Federation’s most beautiful worlds. They are also picking up a new Executive Officer and new Helmsman.

But a call from the Captain Magdalena Villa-Encarnación’s old flame and subspace pen pal stokes interest in returning early to the Sol system. There has been a potentially exciting discovery by planetary survey probes in orbit of Venus. Recalling its crew from the beautifully rugged shores and cool forests native to Bon Proxima, the Ibn Battuta cruises home. It is the beginning of a story spanning light years, and a mystery that may be as old as twelve thousand years: did Humanity have ancient contact with sentient alien life, and if so, what was their agenda? The story of four species, one ancient survivor and the fate of a dozen worlds is about to be revealed for the first time. 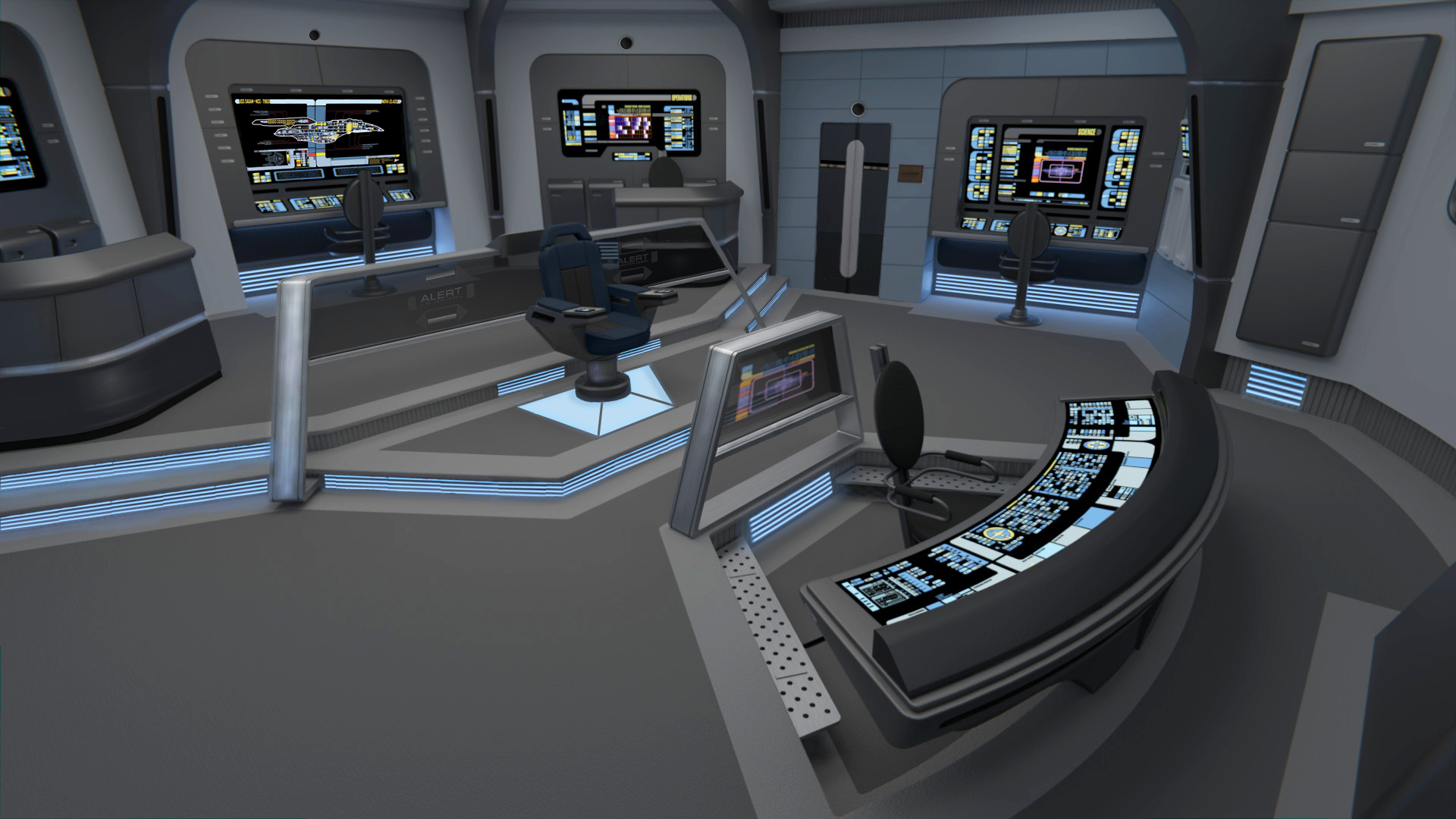 [ Image based on the work of Tadeo D’Oria ]

When people board the Ibn Battuta, two things become readily apparent in time. The truth of the matter is, like a lot of its staff, the “Old Batt” is not young… and it is not new. The Ibn Battuta was christened only weeks before the opening of hostilities with the Klingon Empire, at the height of the paranoia surrounding the idea of Changeling infiltration. The second feature is the large numbers of civilians aboard- most of them scientists. In many ways, the Captain of the Ibn Battuta has seen her ship as a platform for research and survey first and a Starfleet asset second.

If these bulkheads could speak, this old ship would tell tales of a good life. She’s never been a front-line vessel and her once-cutting edge systems have long since been eclipsed. Old Batt was never meant to plunge headlong into deep space far from Federation territory. She was never like the Enterprise or the Zheng He. The Ibn Battuta has lived a quiet life of study, peeling back the layers of mystery and ignorance within Federation space. But all of that is about to change.

With a crew of eighty-six, the Ibn Battuta is bursting at the seams.