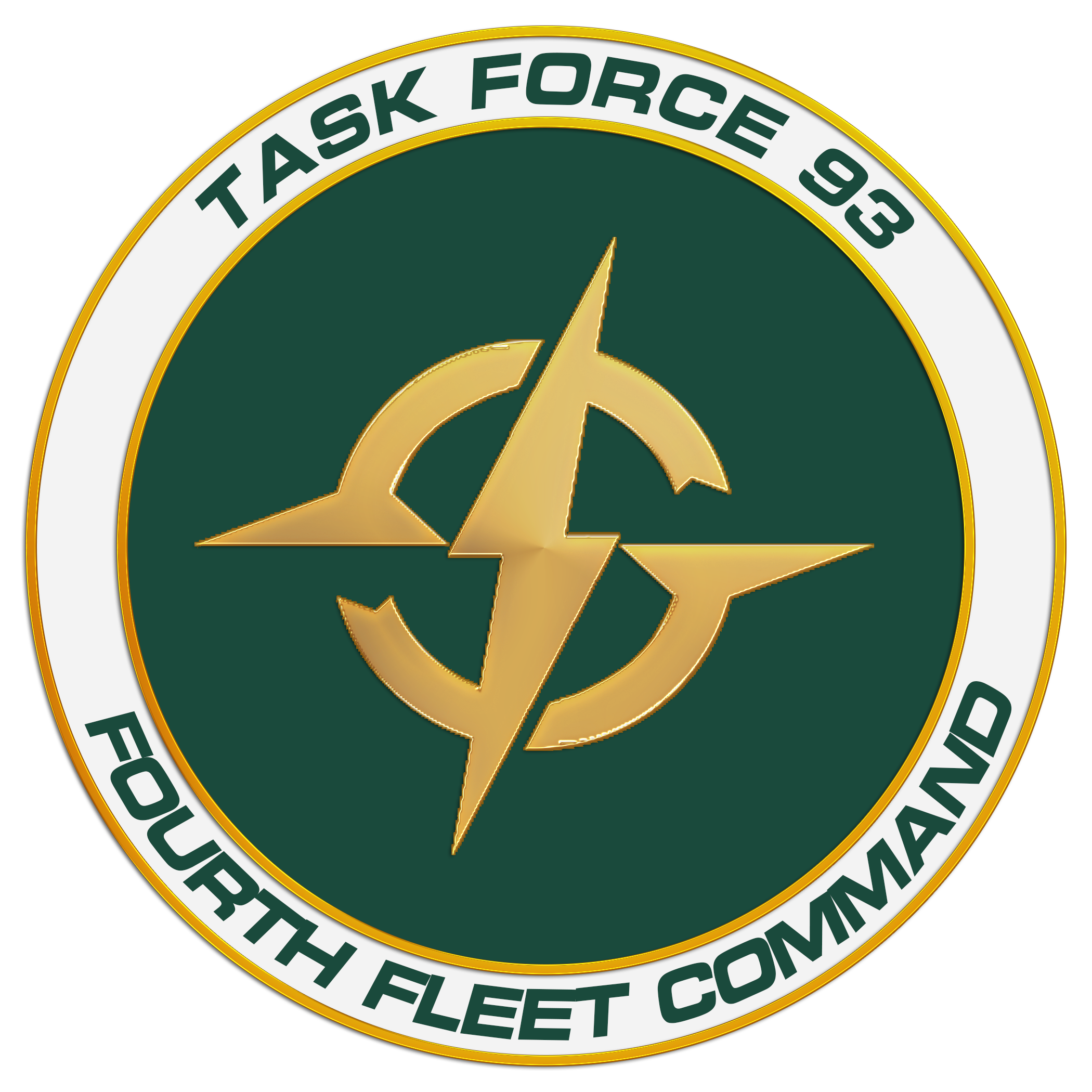 Rising from her chair with a perplexed and concerned expression, Captain Karina Jacobs listened carefully to the voice that was trying to get through the bridge speakers. Turning to her operations officer, Ensign T’Vrem, she spoke up. “Try applying a narrowband filter to the signal processor.”

Frustrated that they didn’t completely get through, Captain Jacobs made her over to the ops station on the bridge of the Ares. Being an Intrepid-class ship meant that the distance from her chair to the ops console was short. As she made her way over to her Vulcan ops manager, her first officer spoke up.

“The distress call is coming from coordinates one nine four-point six by three-five. It’s the independent colony on Gregarin Nine, just inside the former neutral zone,” announced Commander Camdaris. The Caitian first officer looked up from his station over to where Jacobs was moving. “We can be there in thirty minutes at warp nine.”

“Make it happen,” Jacobs ordered as she arrived next to T’Vrem’s side. The distress call was still being transmitted. “Lower the filter band by point three kilohertz, that should let us hear the message and respond.”

T’Vrem complied with the order and immediately a voice could be heard clearly. “This is a general distress call from the Tothis trading outpost on Gregarin Nine. We are under attack by the Orions, is there anyone in the vicinity? We need assistance as our defenses cannot withstand anymore.”

Determined to help the trading outpost, Jacobs ordered T’Vrem to respond at once that they were on their way. As she moved back to her chair, she ordered her crew to red alert. “Shields to maximum. Charge weapons. All hands, this is the bridge. Tactical alert. Report to your posts and stand by to engage hostile forces.”

Lieutenant Winters, who was at the helm, reported they were about to enter the Gregarin system. “I’m picking up three Orion vessels in orbit of the ninth planet, they are truly giving the station a thumping sir.” The young human pilot stated.

“Target the lead vessel with a spread of quantum torpedoes,” Jacobs ordered her tactical officer before looking over to T’Vrem. “Ensign, send a message to the Orion ships to break off their attack before we intervene.”

“Message sent ma’am,” T’Vrem stated, “but I do not believe we will be the only ones the Orions have to contend with.” As he spoke he brought up a visual image of nine smaller crafts that were from a range in shape and size. They all had just dropped out of warp. “Their markings indicate they belong to the Fenris Rangers.”

Intrigued at the new arrivals, Camdaris spoke up. “A first for us.” He mentioned. “Shall we hail them, ma’am?”

Seating still in her chair for a moment, Jacobs considered her choices. “No, they’re not in charge here as much as we are. If the Orions aren’t going to stand down let’s show them what we’re made of. Attack pattern delta-two, fire all weapons at will. I want the Orions disabled.”

The Ares jerked forward, unleashing her firepower against the Orion ships. The lead Orion ship took the brunt of their force and the attack forced the slave masters to change the focus of their bombardment of the trading outpost and alter their plans to deal with the latest arrival. Back on the Ares’ bridge, the Orion response caused the ship to shudder from the attack. The brave Starfleet ship though responded in kind and ended up breaking through the shields of the lead ship.

“Open a channel to the Orion ship,” Captain Jacobs ordered. The moment she knew it was ready for her she spoke up. “Orion vessels, this is Captain Karina Jacobs of the U-S-S Ares. I suggest you stand down and turn the other way now.”

The Orions appeared to ignore her until the Fenris rangers started to join in and opened fire on the green-goblin-coloured ships. Realizing they were outnumbered and outgunned the Orion ships all jumped out of warp.

“By the station?” Jacobs wondered.

Shaking his head, “No by the Fenris Ranger leader.” T’Vrem said.

“Onscreen,” Jacobs commanded as she remained seated in her chair.

Immediately the face of a human man, who appeared in his early forties, appeared. He wore dark civilian clothes and appeared to be sitting in a cockpit-like bridge. “I am Arthur Duvell of the Fenris Rangers. Thank you for your assistance, Captain Jacobs.”

Looking from her first officer and back to the man on her screen, Jacobs was intrigued with his choice of words. What made him think they had assisted him?

“You’re welcome.” She replied with. “I’m curious Mister Duvell as to why you believe we were assisting you? We clearly arrived in the system before you.”

Smiling in a sort of way that made him believe he was still in the right and Jacob was in the dark, Duvell answered her. “The Tothis trading outpost is protected by the Fenris Rangers.”

“Well that does make more sense, but I would still like to offer further help with the people on the planet below and determine if this Orion group is a possible threat not only to the station but to the Federation in this region.” Jacobs insisted. She remained cool and level-headed in her approach.

Shaking his head to deny her request, Duvell was not going to give in to the Starfleet captain. “I’m sorry captain but the answers are no thank you and most likely. Good day.” He then closed the channel.

“Captain they’ve just locked their weapons onto us,” T’Vrem stated.

“I think we’ve outstayed our welcome Number One,” Jacobs replied. “I don’t want to antagonize the Fenris Rangers any further but my gut is telling me we need more answers.”

“I agree ma’am but we are no match for all of those ships.” Camdaris reminded her.

Annoyed that they could not solve this puzzle any further, for now, Jacobs relented and ordered Winters to take them away from the former battle scene but as they did she wanted continued scans of the area. She wanted to know everything, for she was not going to be informing Starfleet that they came away completely empty-handed. Something was happening here and she did not like it.

“I’ll be in my ready room, someone patch me through to Devron Fleet Yards. I want to speak to their commanding officer at once.” Jacobs said as she rose from her chair and glided over to the doors to her ready room. She was not prepared to let this incident be forgotten.

— Written by MJ for the Romulan Diaspora Short Story Contest

The holidays always seem to be the slowest in Bravo Fleet as a whole, but Task Force 93 has been a good stream of activity throughout the month with five promotions given out as well as subsequent awards ranging from Duty Ribbons, Service Ribbons and other medals.

— Teddyg was promoted to Lieutenant

— Bri.whyte was promoted to Lieutenant

— Woozamagoo was promoted to Lieutenant Commander

— ArdenKarn was promoted to Lieutenant Commander

— Dizzyg was promoted to Commander and received a Silver Palm award.

On top of that Task Force 93 hosted a week-long series of competitions that ran from January 3rd through the 9th. You can check out the Romulan Diaspora Competition Results in case you missed it. It was a great turn out and was fun to look through and judge all the entries. Hopefully, there will be more competitions that we get to host in the near future.