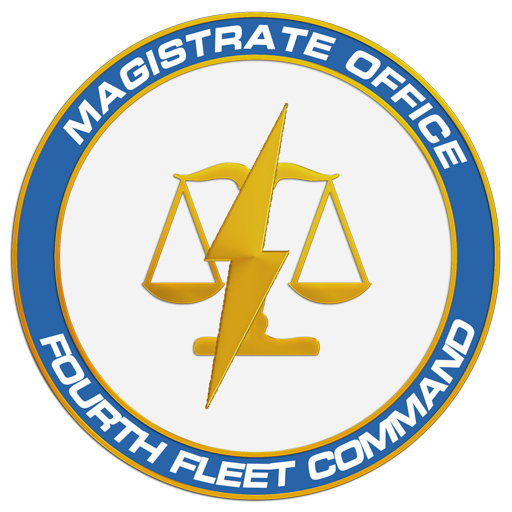 In addition to the changes to the Charter outlined in the most recent Fleet Command Report, the BFC also took a hard look at the Magistrate Code. As stated in that announcement, the position of Magistrate, and the Magistrate’s Office, have been renamed to better reflect historical and canon titles, which means that I am now (once more!) the Bravo Fleet Judge Advocate General.

While most of the changes were clarifications and updates to the new language, there are a few more significant changes. A full view of the changes is available here.

I’d suggest that members read the new JAG Code. If you have any questions, you can ask in #ask-the-bfc or contact me on Discord.