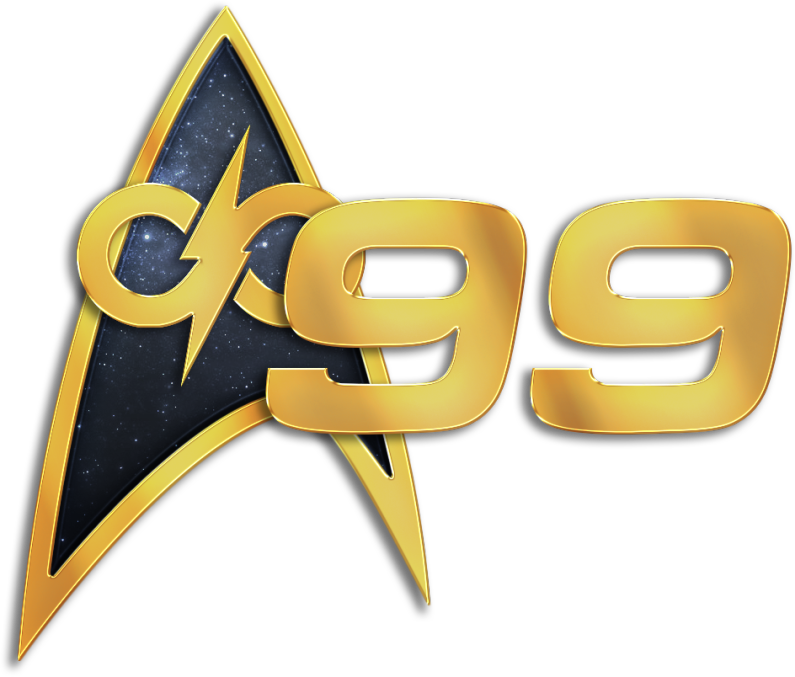 Beyond the Bounds of Space and Time

Beyond the Bounds of Space and Time

Task Group Ares, is a task group assigned to Task Force 99. This task group is made up several sims that follow the loosely Bravofleet’s main canon, and are not associated with the alternate universes.

Game Description
Set in 2409, the U.S.S. Galahad NCC-78021-A is a Gagarin-class battlecruiser assigned to covert project aimed at bolstering the Federation's position in their war with the Klingon Empire.
Commanding Officer
Captain Vannon Dacour

Game Description
In 2371, the USS Pioneer was stranded in the Delta Quadrant by a mysterious, powerful entity known as the Caretaker, and forced to integrate her Maquis quarry into the crew on the journey home. A familiar story. An unfamiliar path.
Acting Commanding Officer
Lieutenant Commander Edmund Hawthorne

Game Description
Set in 2788, the USS harbinger explores a new area of space. With powerful new technology, she is the newest explorer in a post-war society.
Commanding Officer
Captain Devin Neely

Game Description
It's 2395, Romulus and Remas are no more and the Enterprise-E has been decommissioned. The Cardassians are allied with the Federation/Klingon Alliance, there's peace with the Dominion, and there's a 'cold war' with the Romulans and the rest of the Typhon Pact. It's a time of change...
Commanding Officer/USS Pegasus-B CO
Fleet Admiral Mike Bremer

Game Description
The USS New Hampshire has left starbase and is en-route to the Triangle to investigate a lead related to the assassin known only as Mörderin following his recent attack on a Starfleet Admiral and an Ambassador.
Commanding Officer
Colonel Jack Pike

Game Description
A Constitution Class Refit vessel, the Pegasus has just completed a year long overhaul and systems upgrade and is preparing to go back into harm's way, exploring the final frontier, with a new CO and Crew.
Commanding Officer
Captain Jonathan Roebuck