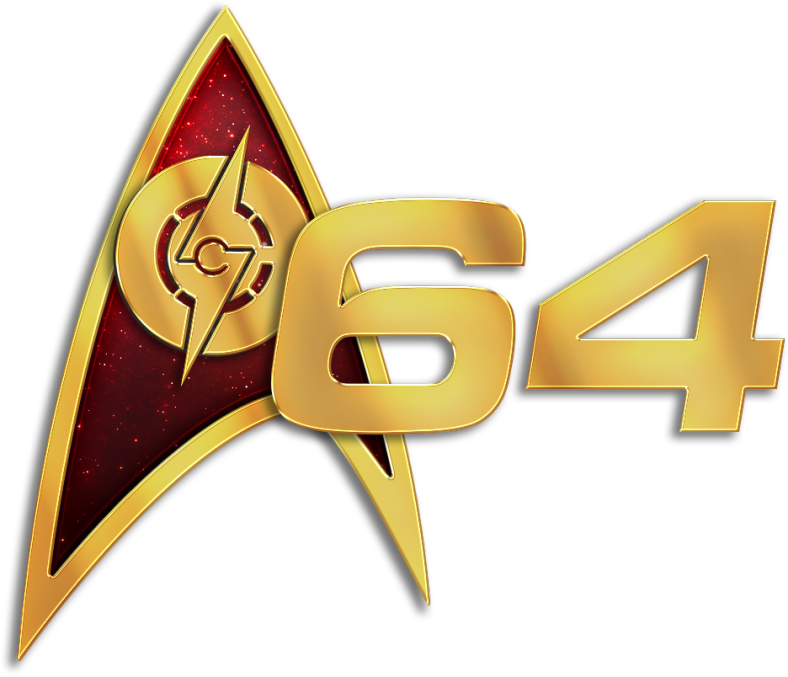 “Space. The final frontier. These are the voyages…”

These iconic words launched a cultural phenomena and have inspired generations for over 50 years. Covering the ENT, DIS, TOS, TMP, and pre-TNG eras, Task Force 64 explores the early days of space exploration, the founding of the United Federation of Planets and it’s struggle to survive, and Starfleet’s Golden Era of exploration following the end of the Klingon and Romulan Wars.

Join the NX program as humanity ventures out into the galaxy for the first time. Lead the charge against the Klingons and Romulans in defense of the Federation. Embark on a five year mission of exploration.

The possibilities are endless….

Task Group Discovery (2256-2265) Set during the Federation-Klingon War of Star Trek: Discovery, the year following the events of the Red Angel and the ultimate destruction of both Section 31 and Control. Games within Task Group Discovery explore the Alpha and Beta Quadrants before Captain Kirk’s 5 year mission aboard the USS Enterprise.

Task Group Pathfinders (2265-2363) Set during and after the hard won peace between the Federation and the Klingon Empire and the events around the destruction of Section 31 and Control, Games in Task Group Pathfinders will focus on Starfleet’s return to science and exploration. Games are limited to the years leading up to the launch of the USS Enterprise – D under the command of Captain Jean-Luc Picard.

Game Description
Welcome to the twenty-second century! The third ship to be launched by Earth with a warp five engine, the Challenger has been sent out to follow in the footsteps of Enterprise and Columbia as well as define its own mark in history.
Commanding Officer
Fleet Captain Lloyd Burton

Game Description
The war with the Romulan Star Empire is in full action...but Earth is about to face its enemy on its doorsteps!
Commanding Officer
Captain Oliver Campbell

Game Description
As humanity faces the dark challenges of the Romulan War, the latest gathered to defend it are not the best, nor the brightest. In this darkest hour, the only crew for the Phoenix NX-08 are simply what's left: the screw-ups. The wash-outs. The eccentrics.
Commanding Officer
Captain Natalia Lopez

Game Description
A routine supply run turns out to be anything but...
Commanding Officer
Lieutenant Warren Paige