Word of a deeply divided Cardassian Union that is engulfed in a power struggle has reached Federation ears and sparked concerns across the quadrant as people once again fear an unstable Cardassian Union that is eager to make their mark in the galaxy. Few think that the Tholians will remain silent forever. Tensions and fear run high across the sector.

In early 2399 the Federation became aware of a deep schism in the Cardassian Union. The Detapa Council, which for years has been in a power struggle with the Central Command for control of the Union, has restarted the Obsidian Order as its puppet. By raiding old shipyards for decommissioned Keldon and Galor vessel the Obsidian Order now has the numbers to enforce the Council’s will. The Central Command has vowed to not allow this to stand and the Union is on the verge of a civil war. Precious little is known as to what lead the Union to this point but one thing is clear: war is on the horizon, not only for the Union but for the dozens of Federation star systems along the border.

The USS Charleston an Elysion-class Starship has been assigned to Task Force 72 to patrol the Cardassian/Federation border, their main mission is that of tactical operations, diplomacy, exploration, and scientific they would be equipped to deal with situations if the need were to arise.

Captain Imya Jori has just been promoted and given command of the USS Charleston, her mission is to get the ship fully crewed. With tensions rising with the Cardassians, it will be vital for the Charleston to be ready to respond. Will Captain Jori be able to get the Charleston crewed in time? Well, let's hope she can! 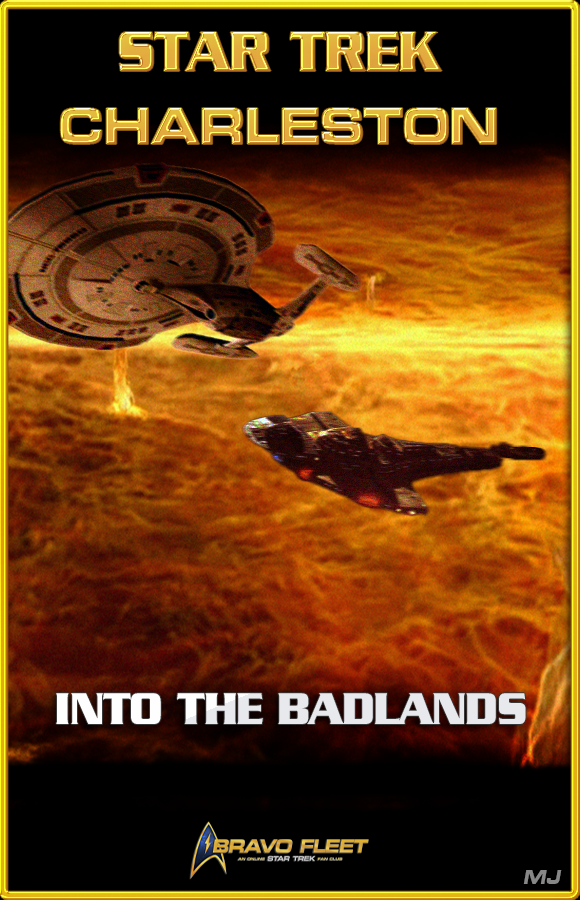 The Charleston is being sent into the Badlands to investigate rumors of Cardassian encroachment there after the Federation withdrew aid from them.