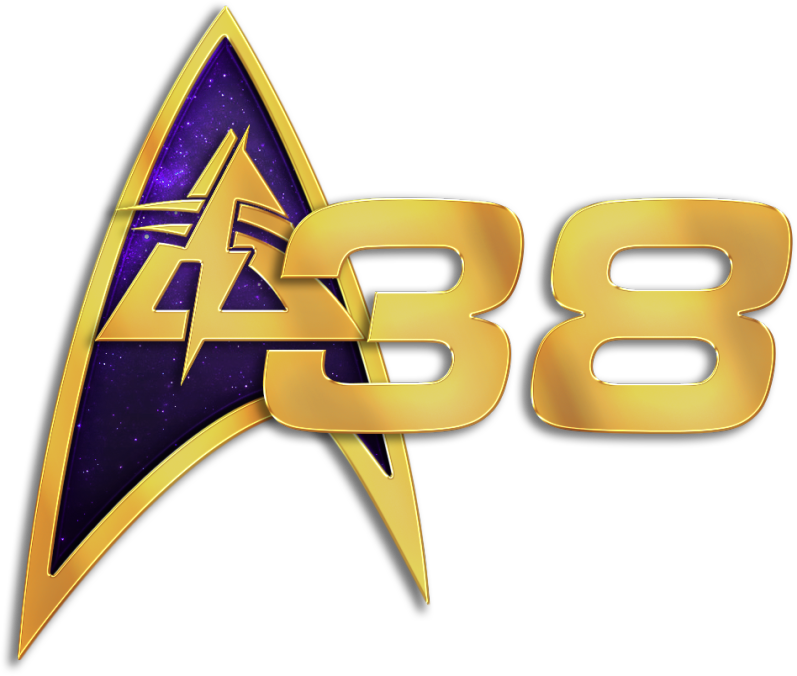 The USS Medusa, a Manticore class heavy escort, is assigned with returning to the Nacene Reach, the first area of the Delta Quadrant explored by the famed USS Voyager so long ago. Her primary mission is to re-establish contact with the species of the Reach, and work with them to establish trade and diplomatic ties.

The Medusa may seem like an odd ship to send out for diplomatic purposes, but Starfleet was intentional in its assignment. The species native to the Nacene Reach are known to be passionate, duplicitous, and at times outright aggressive. A ship capable of holding its own, while not being so large as to be outright terrifying, is needed to ensure mission success.

Having finished a large agricultural and infrastructural project on the Ocampa homeworld, the Medusa heads deeper into the Nacene Reach, to make contact with a Kazon Maje who is reported to be sympathetic to the idea of Federation allyship within the vast area of the Quadrant.