The Federation is one of the most successful organisations since its inception in 2161. Now after a bloody year long war with the Klingon Empire, the people of the Federation are trying to rebuild. With over a third of Starfleet lost, it is down to the remaining ships and crews to hold the line and rebuild what was lost while still maintaining Starfleet’s number one mission goal: to boldly go where no-one has gone before!

The USS Excalibur NCC-1664 is a Constitution-class starship that has served Starfleet well and is now returning to her original assignment of exploration. Commanded by Captain Aaron Harris, the ship is doing what it can to protect Federation interests in the golden age of discovery. This is a time for peace, a time to heal and and a time to build. Welcome to the 23rd century! 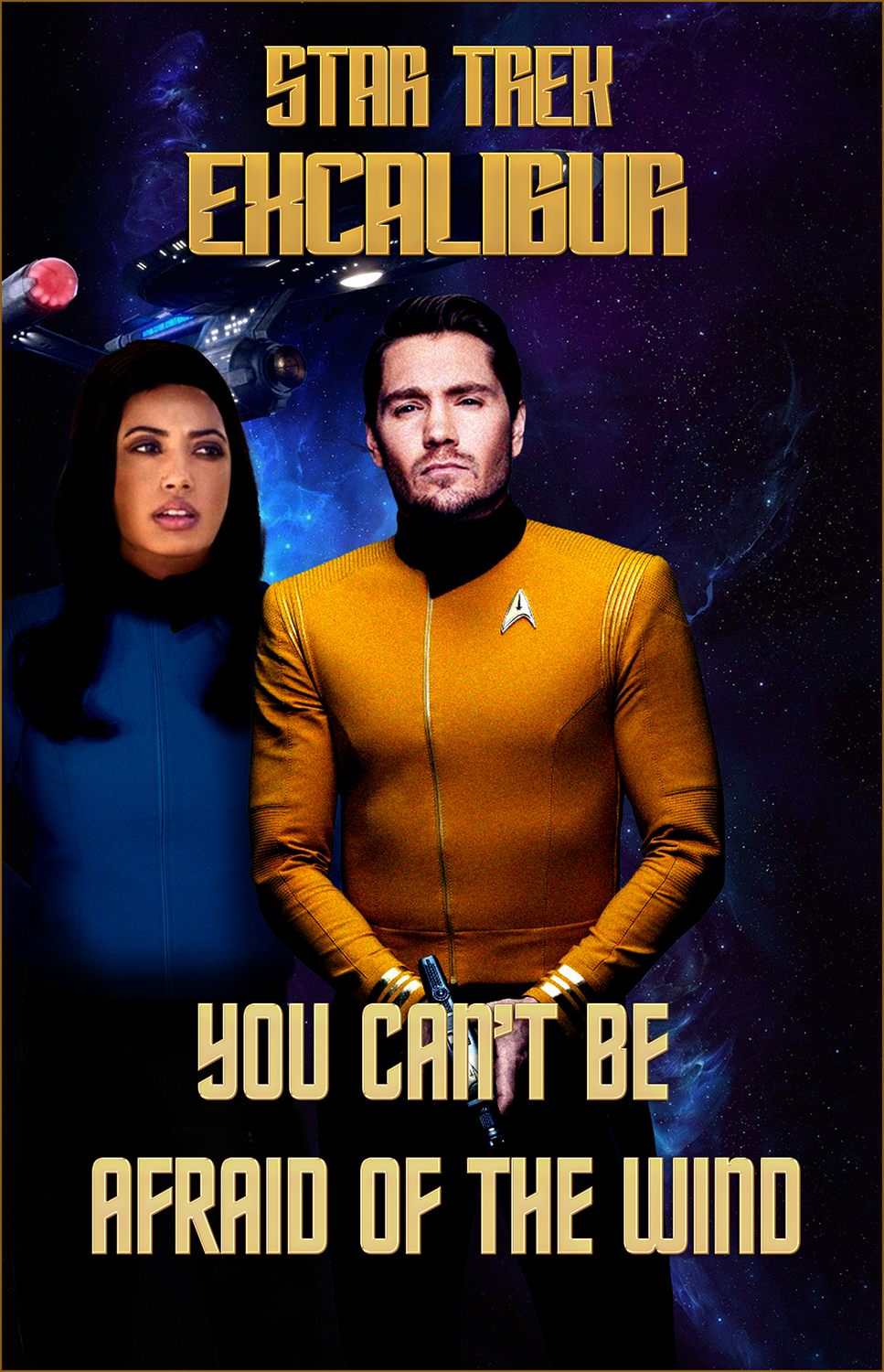 After taking on repairs at the Archer Shipyards, the Excalibur is launched to patrol the Klingon border to ensure the cease fire and armistice remains intact. Starfleet wants Captain Harris and his crew to fly the flag along the border. During this month the ship encounters a Xyrillian convoy of refugee ships heading back to Xyrillia after a colony world of theirs was destroyed by the Klingons in the war. A number of the ships are starting fail with numerous malfunctions. The convoy had been att 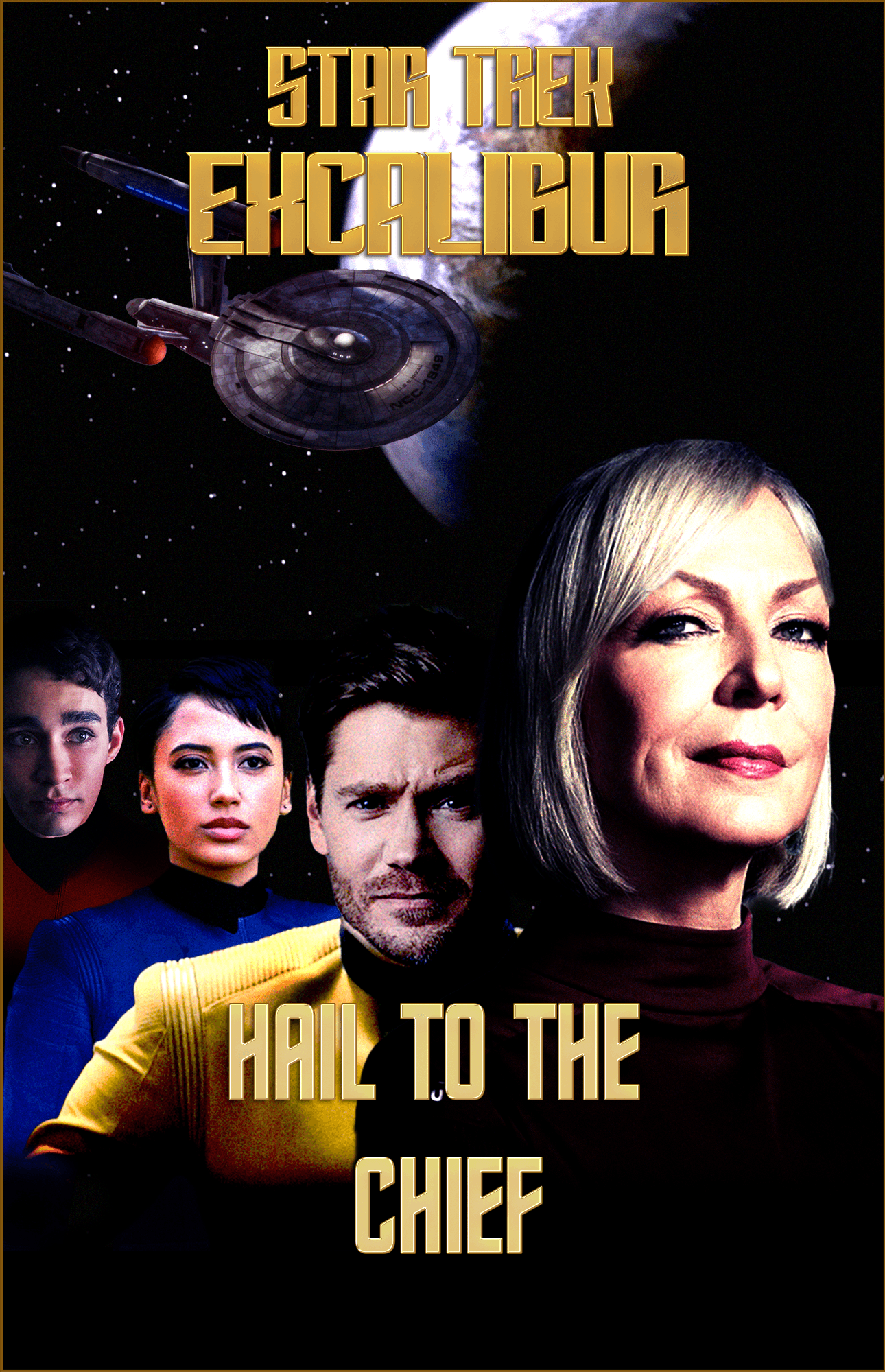 Excalibur has been instructed to escort and host the Federation delegation to Valakis, the combined homeworld of the Menk and Valakians. The delegation includes the Federation President, who will be signing the membership treaty for Valakis to join the UFP. While at Valakis, the crew discover that the dwindling population of Valakians has created a fanatical sect of extremists who plan to stop the signing ceremony. It is up to Captain Harris and his crew to stop this sect from harming the hard w