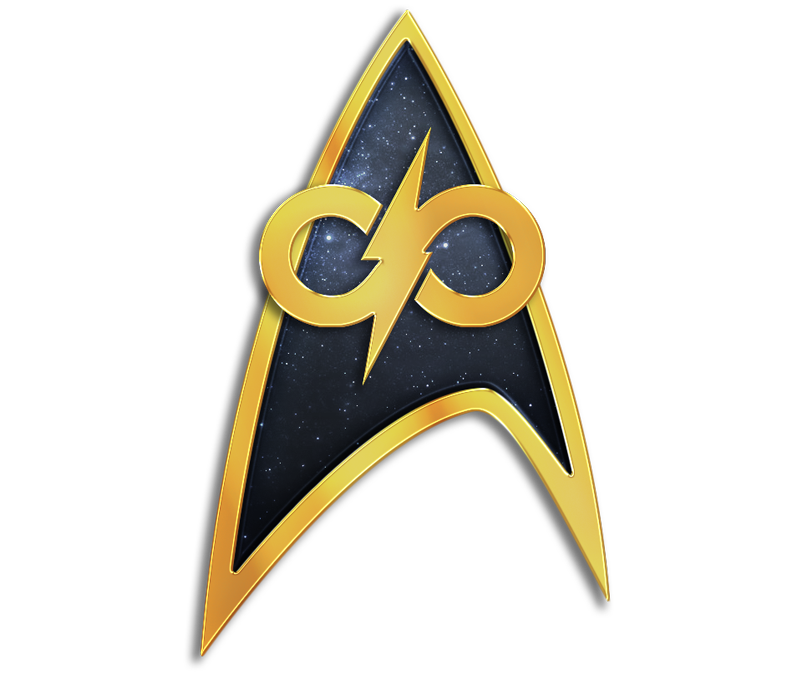 The loss of the Pioneer and her crew, earmarked to take on the newly commissioned Phoenix NX-07, is a sore loss for Starfleet. As Command scrambles to find a replacement, Captain Natalia Lopez hatches a scheme with old friends and contacts to get back in command of a ship, and gather just the right crew for the job.