The IKS VaQ’Bach is a Negh’Var class ship, with its mandate to serve as a flagship for the alliance between the Klingon Empire and the Federation. Starfleet and KDF serve side by side on this vessel, with Starfleet making up about 25% of the crew.

During a long term mission in the Beta Quadrant, they were suddenly attacked by unknown vessels. The VaQ’bach took damage but was slowly gaining the upper hand. Suddenly a bubble of some kind formed around the entire ship and they ended up even more damaged, with more than half the personal having lost their lives, and with no idea where they were, in an unknown region of space. Only later will they find out that they were in the Nekrit Expanse in the Delta Quadrant.

Alongside Klingon and Federation races, new friends join the crew as they meet friendly and hostile races. Here, with no intention of going home, the IKS VaQ’bach must not only survive, but thrive in this unknown and uncharted region of space. 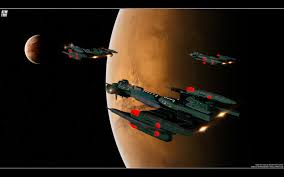 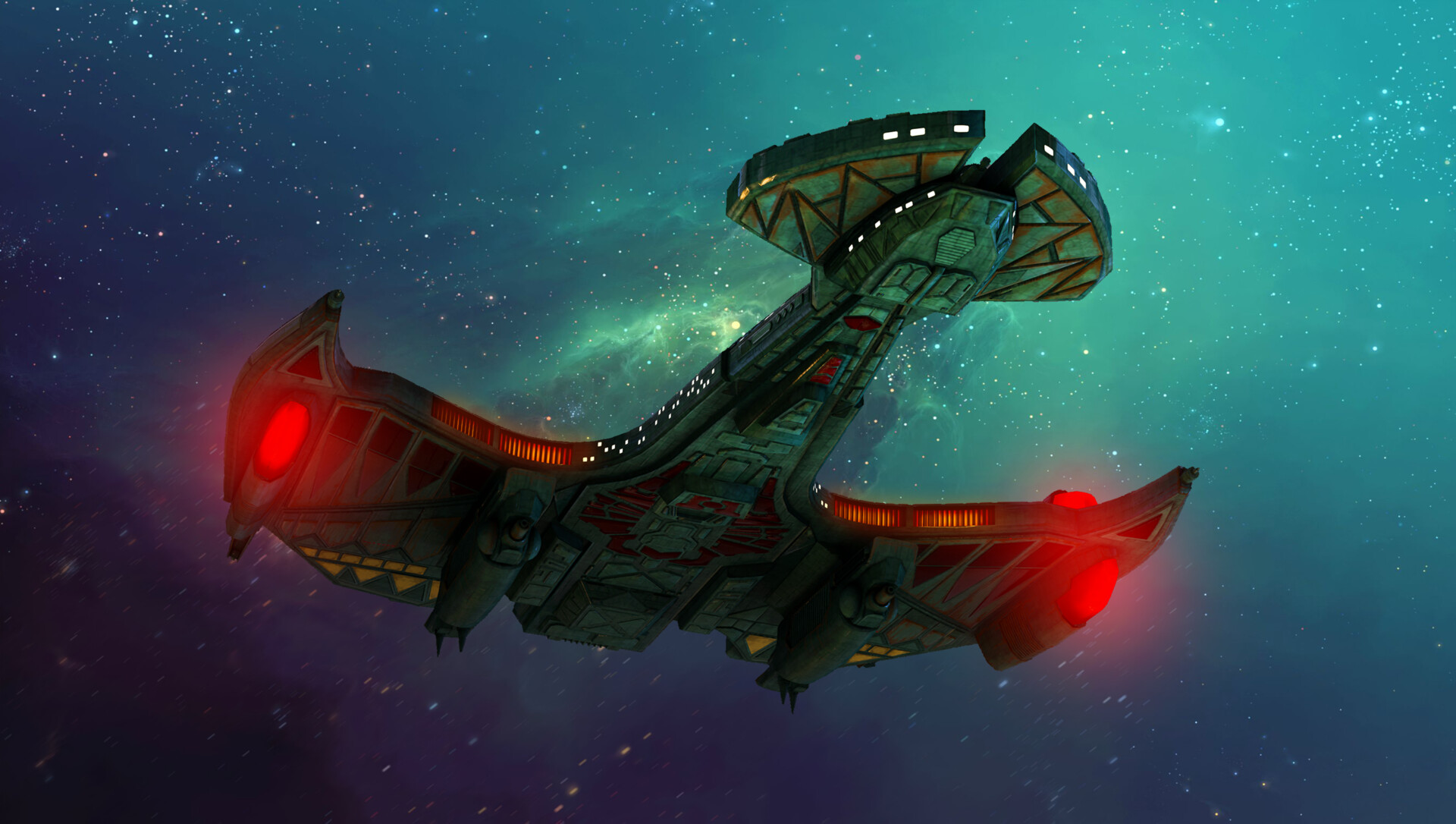 Barely in the Delta Quadrant, the VaQ'bach had managed to make a powerful enemy, who tried to steal BoP was part of the small fleet that accompanied the IKS VaQ'bach on their mission in the Beta Quadrant, and got caught up in the same bubble that caused the VaQ'bach to be stranded in the Nekrit Expanse the Delta Quadrant. Now he was coming for the compromised ship and crew. How will they survive this attack?

Thrown into the Nekrit Expanse in the Delta Quadrant, the IKS VaQbach is adrift in an unknown region of space. Many crew died, and the survivors, some being injured, must now take on positions that opened up. First order of business is to figure out who survived, what the damage to the ship is, and where they are.

Now that the VaQ'bach crew know that they are lost in the Nekrit Expanse in the Delta Quadrant, they need to complete the repairs on the only home they will have for a long time and start to explore the region of space to the best of their ability. On the first flight of the Shelka, a daughter ship of the VaQ'bach, a signal of one of the ships in their own fleet is found. But what will they encounter when they get to the IKS Dar?